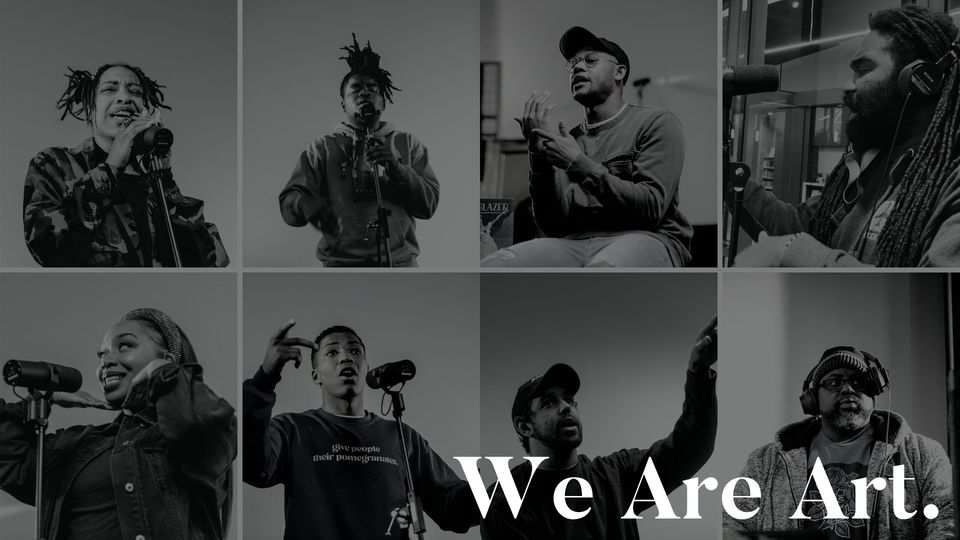 The project, led by Creative Director Macklyn Mosley, a Community Services Assistant with the Roanoke Public Libraries and a member of the Roanoke Arts Commission, is a celebration of black culture through a staple in the hip hop culture: rap cyphers. This cypher will feature seven local rappers: Kahlil Alexander, Eboni Harrington, Dylan Dent, Dionte Hall, Bryan Hancock, Tyler Langhorn, and Laquisha Moore. Each artist wrote their own individual parts of the song, while the chorus is spoken in unison.

Filming was conducted at the Grandin Theatre, and the film will include artwork by Antoinette Hale from the City’s public art collection, as well as books illustrated by Theodore Taylor III, a native of Roanoke. Chris Tribble of SnapKraklePop Photography led the creative direction of the filming, and Marc Rainey took photos. The music instrumental is by Andre Hairston, AKA AH Beats of Danville, and the mixing and mastering was handled by Cameron Hughes of Roanoke.

“The goal of this musical collaboration is to encourage Roanoke community members to know that the whole city is for all Roanokers,” said Sheila Umberger, Director of Libraries. “The hope of the artists and all the partners is that this cypher will help break down barriers while celebrating our many cultures.” For more information, contact Macklyn Mosley at [email protected] 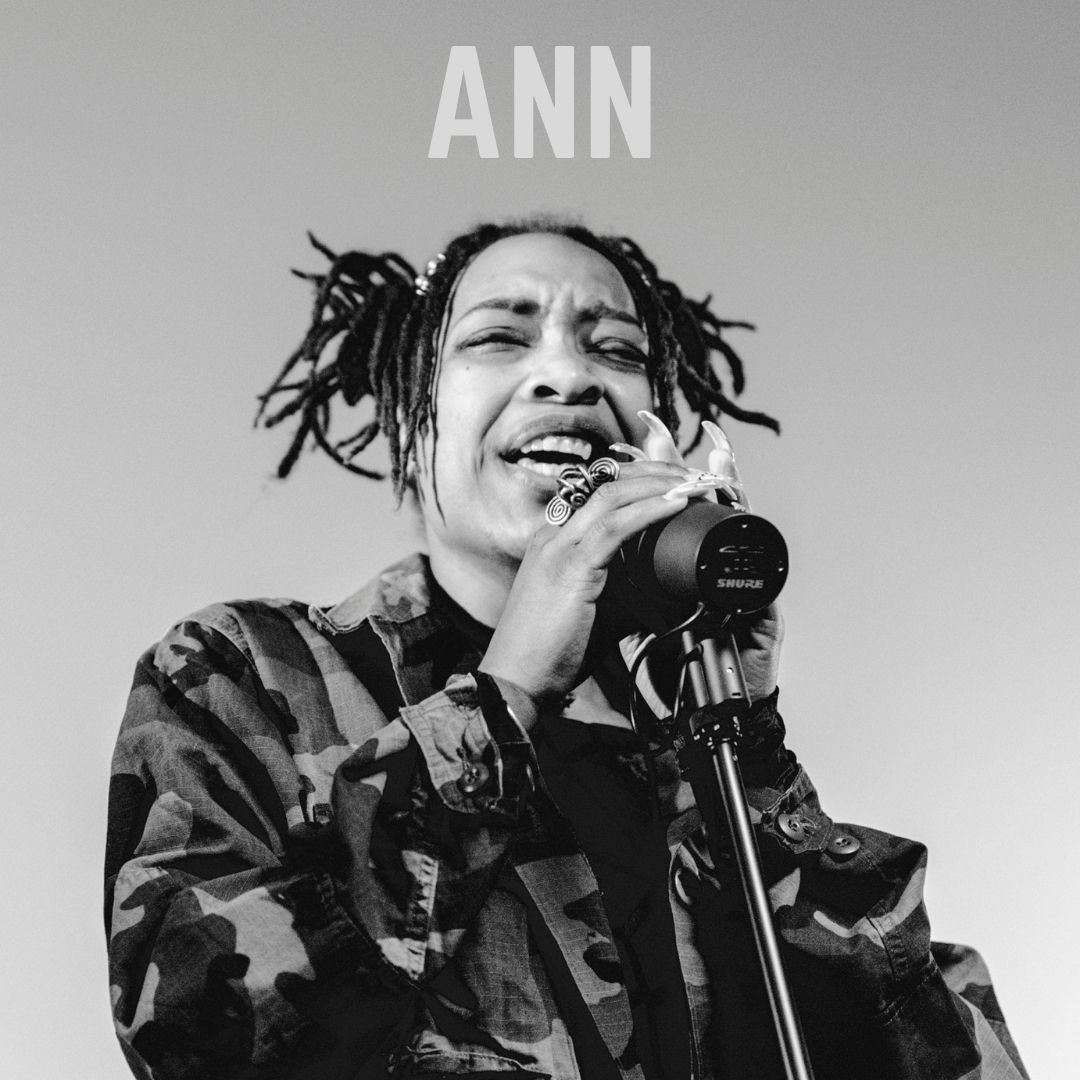 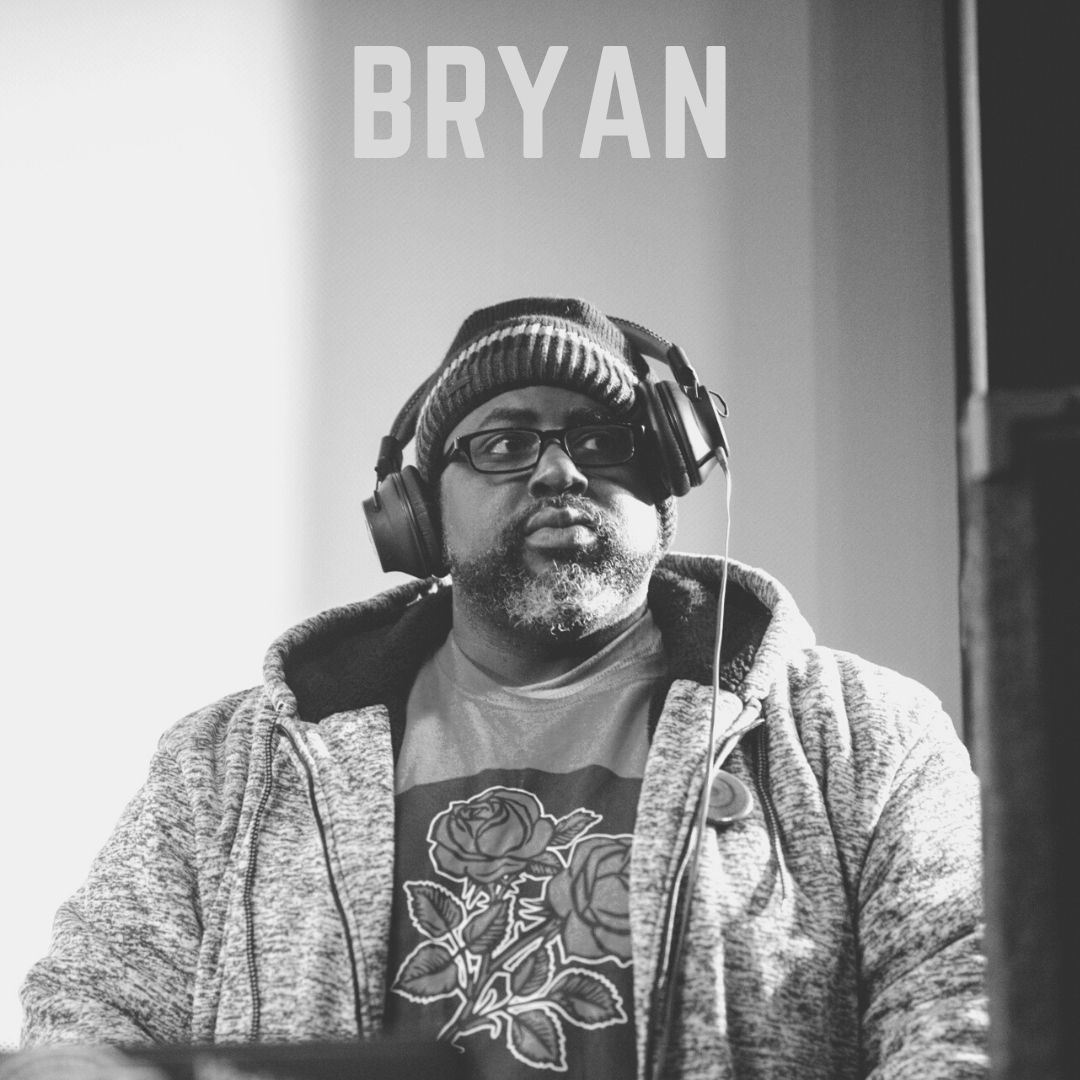 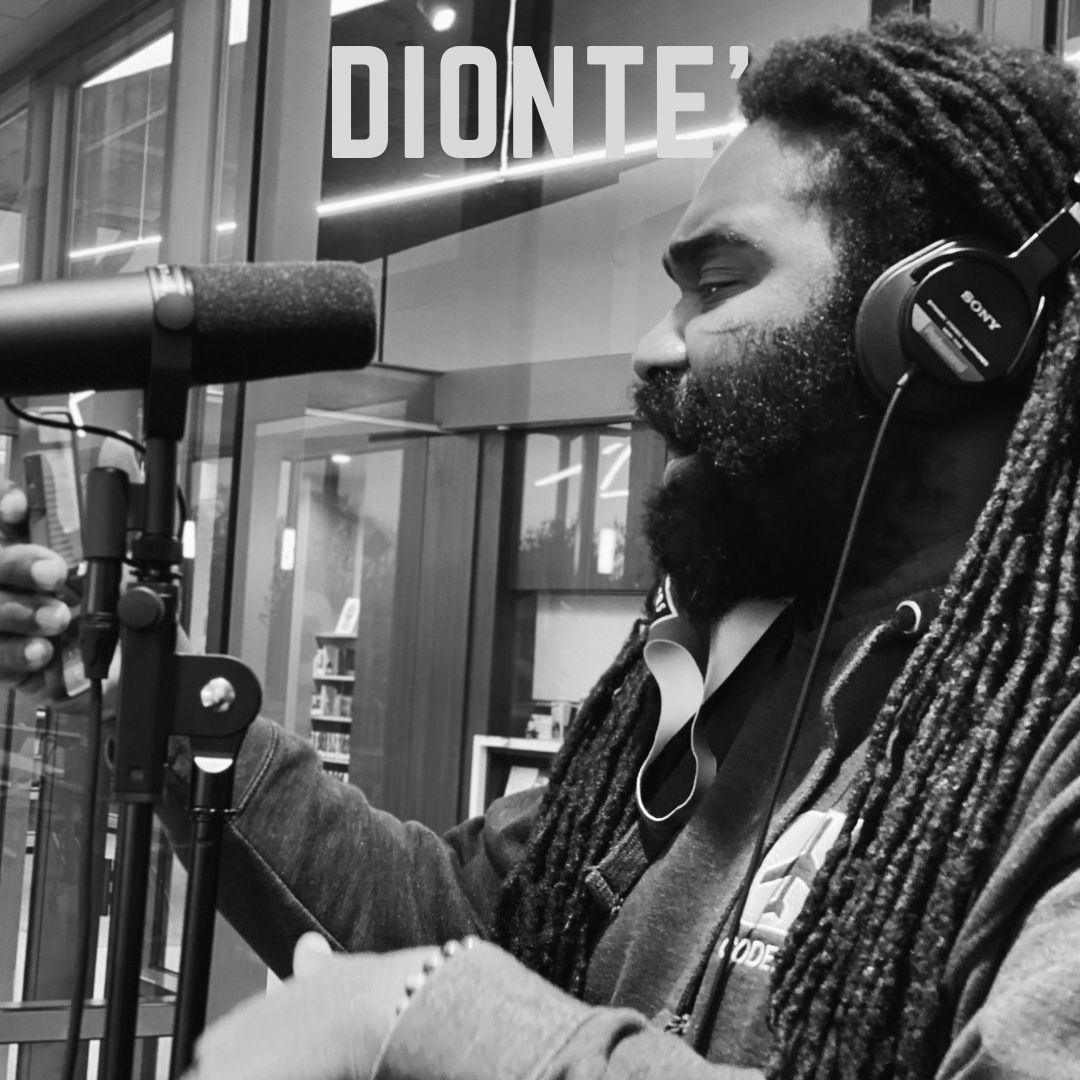 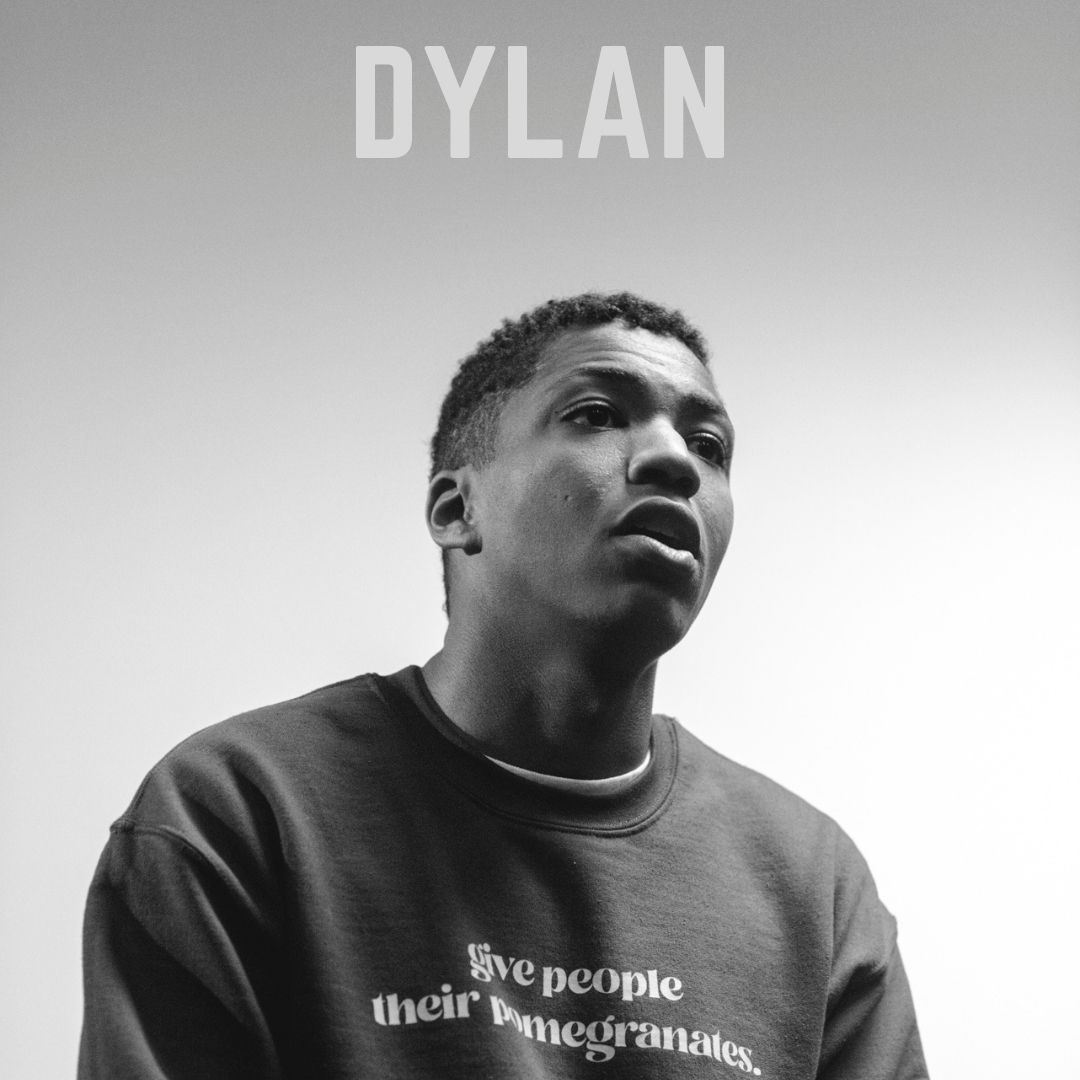 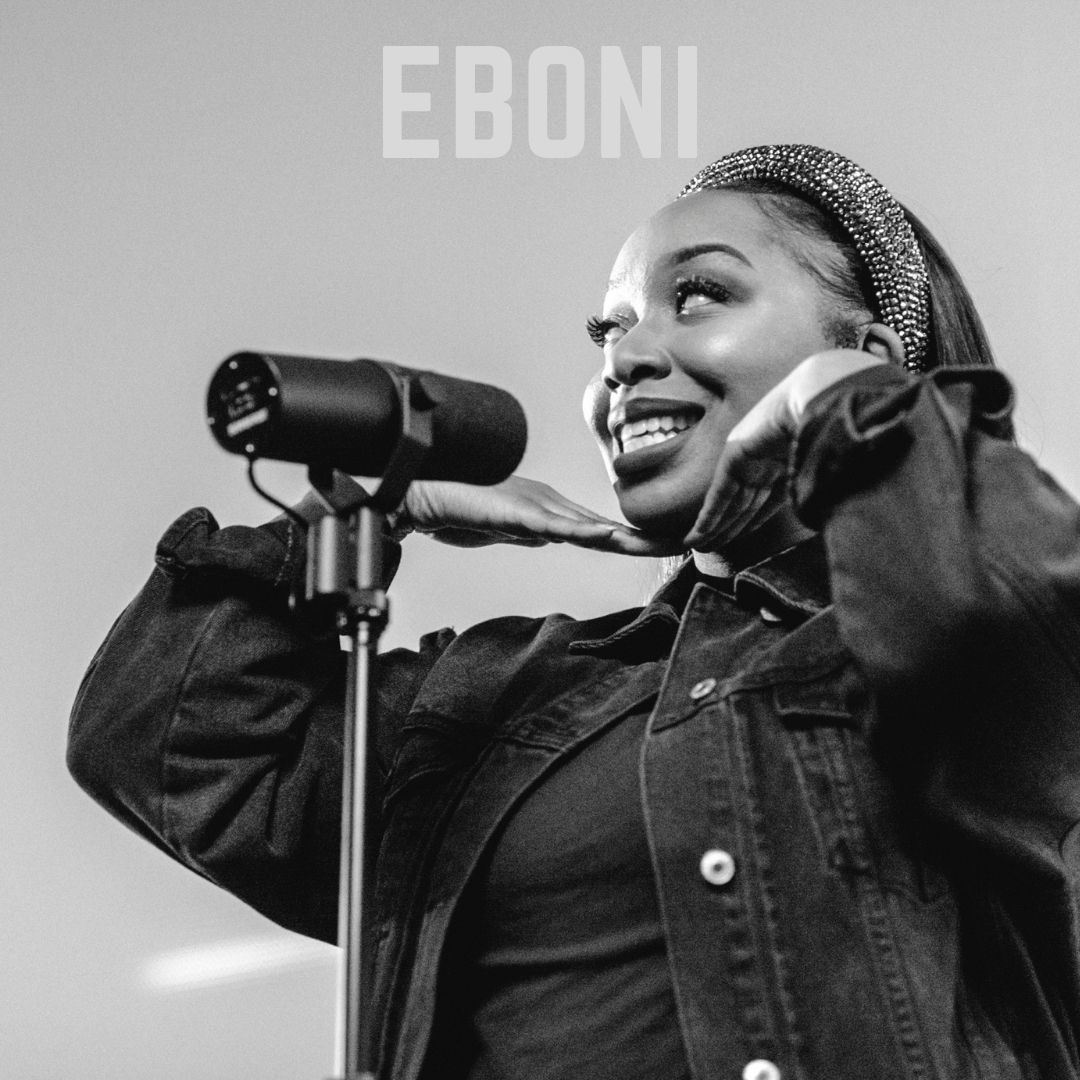 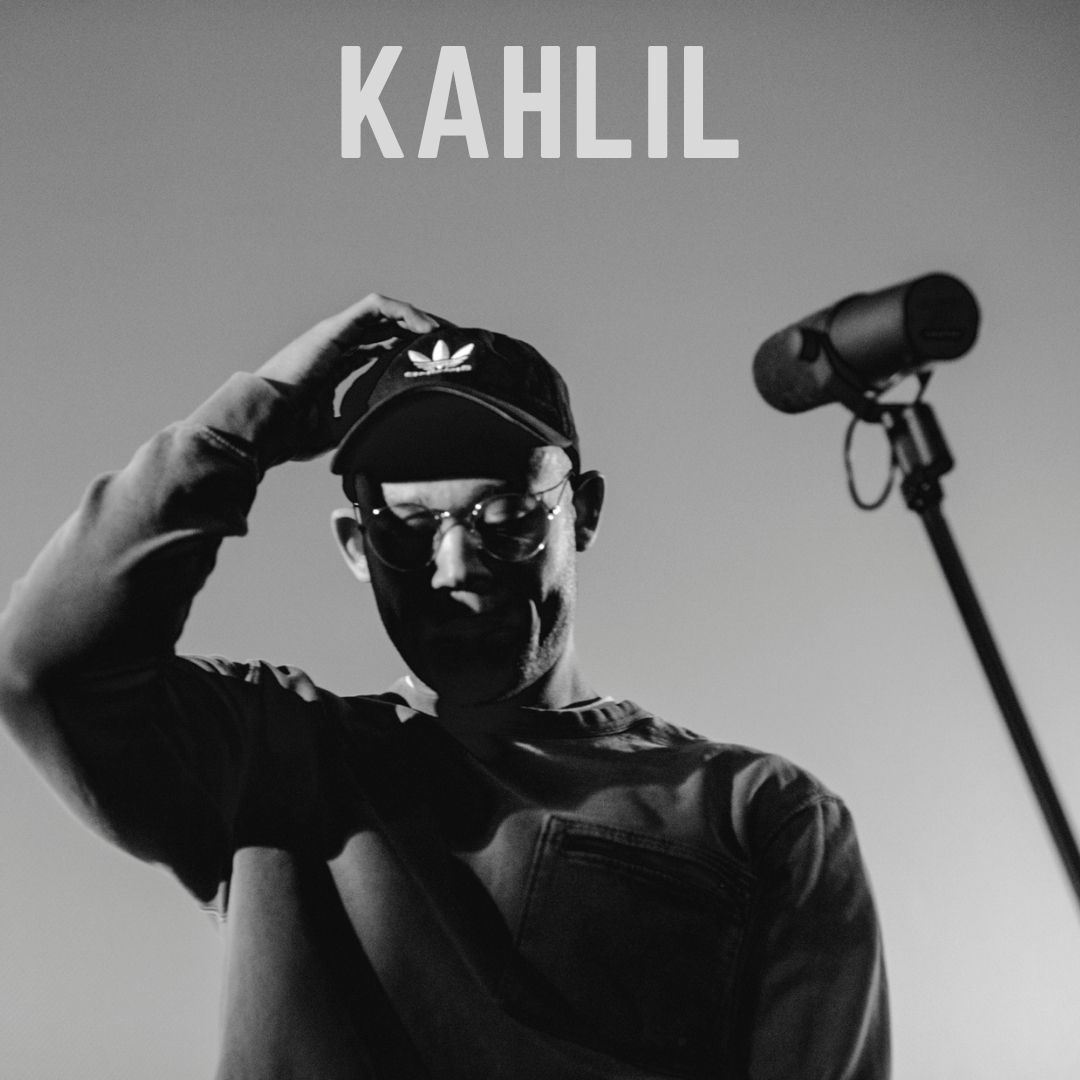 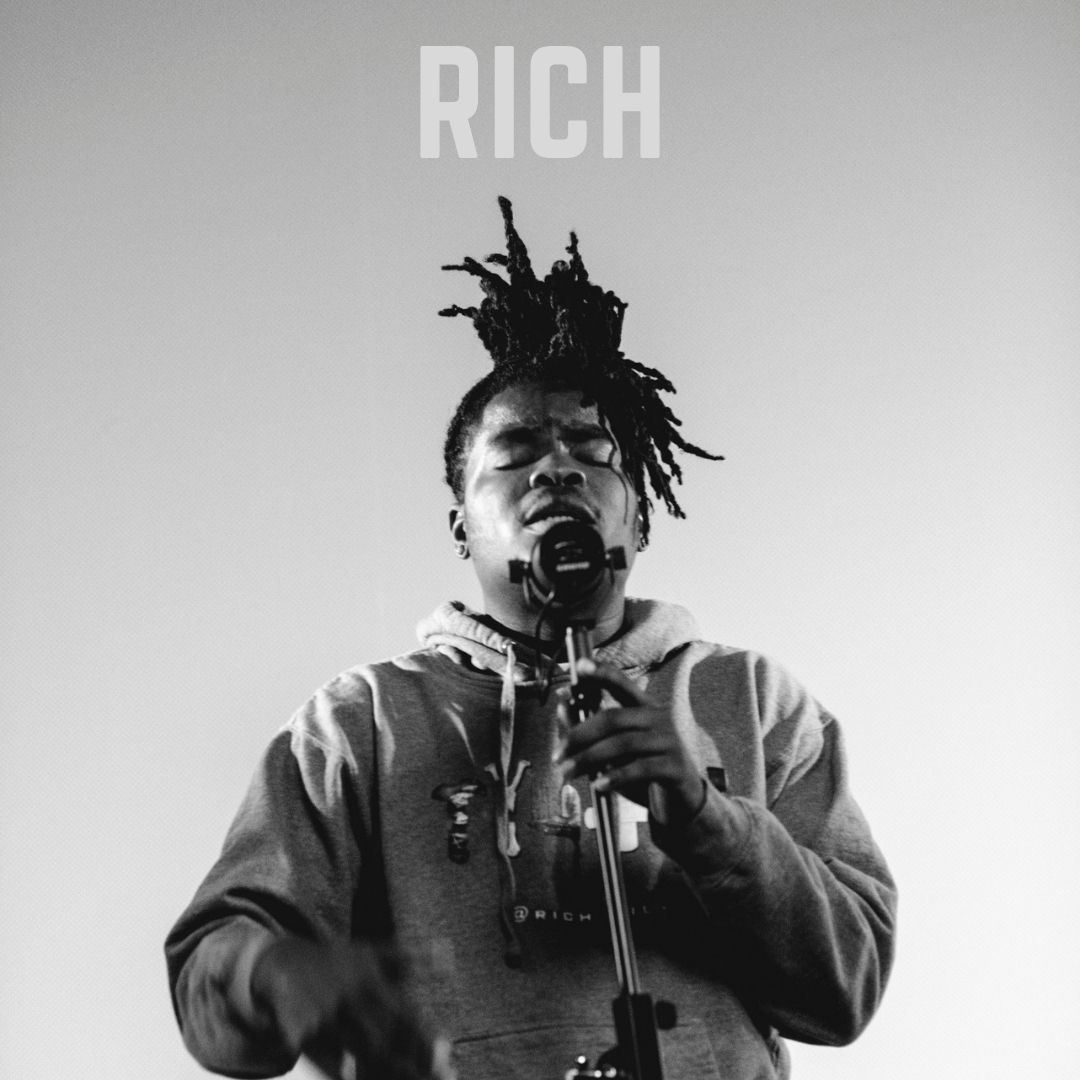 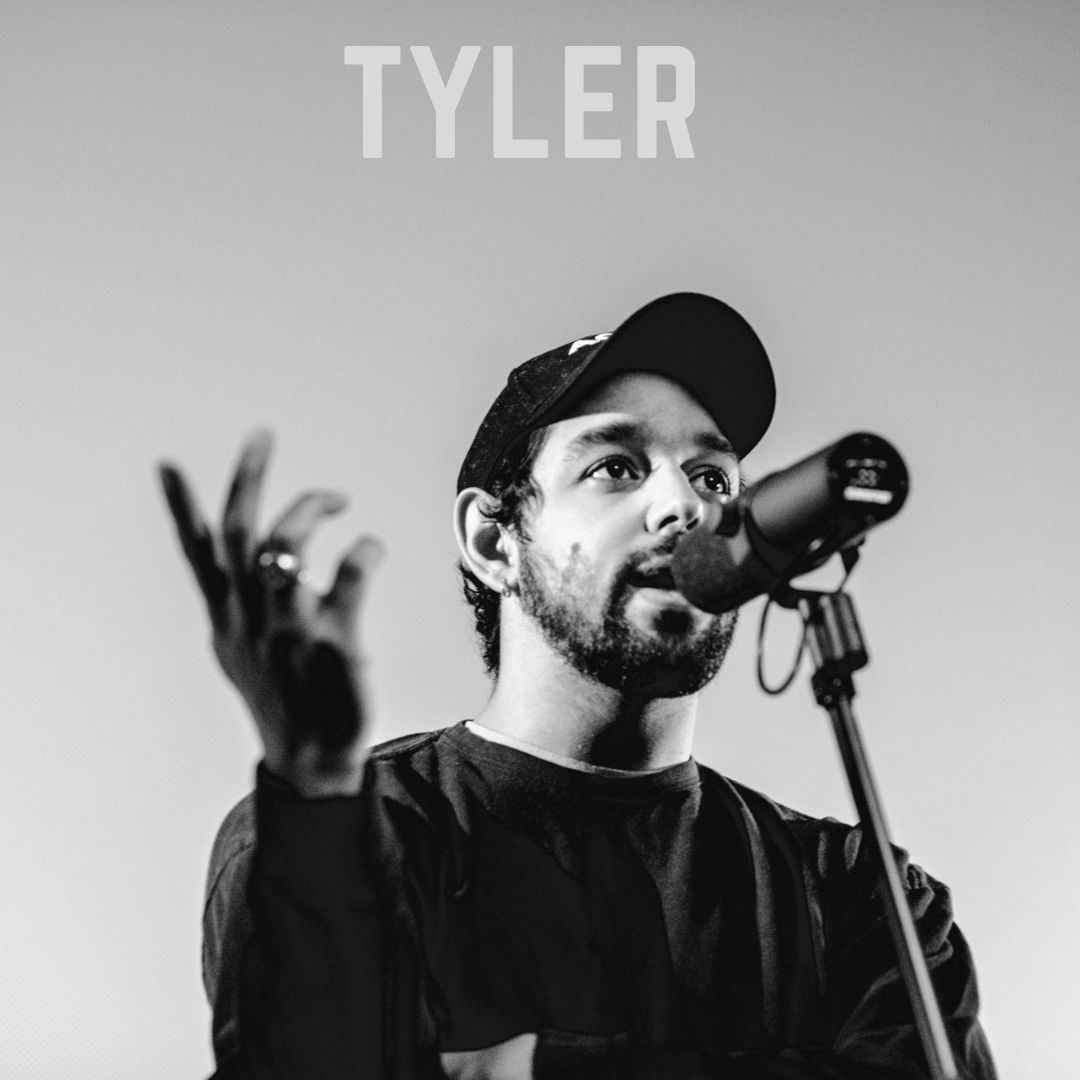