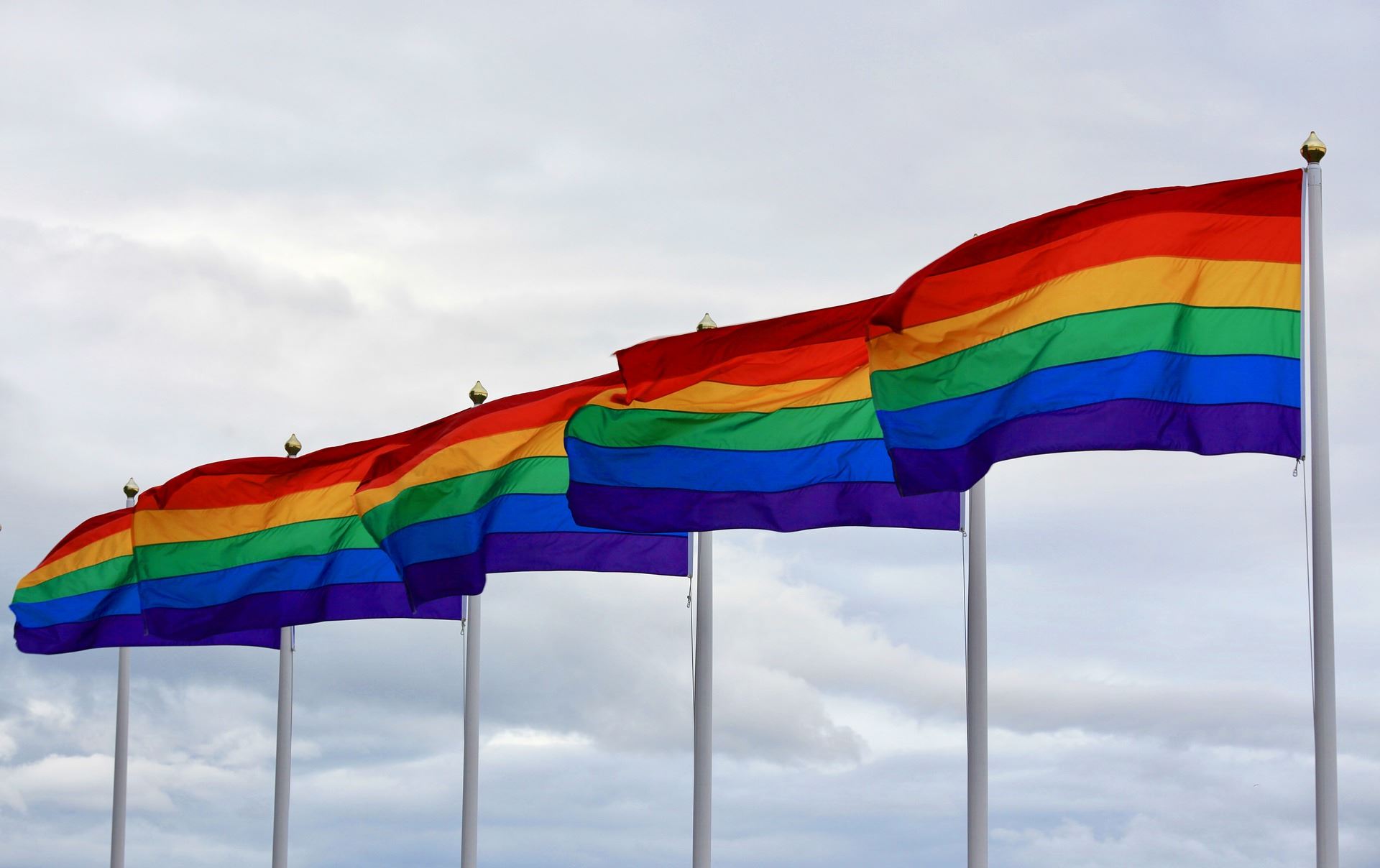 A Brief LGBTQ+ History of Roanoke

Roanoke is a welcoming and compassionate city that embraces the diversity of our residents. This includes our LGBTQ+ community.

LGBTQ+ people have been part of our community ever since Roanoke’s founding in the 1880s. Newspaper reports and police records from the late nineteenth and early twentieth centuries reveal a history of Roanokers who engaged in non-normative gender presentations and sexual activities. Let's take a look at some history:

Transgender Roanokers also became increasingly visible in the 1970s. A group of primarily white trans women attempted in the late 1970s to organize the region’s first chapter of Tri-Ess, a pioneering national trans organization. Trans sex workers, on the other hand, including many Black trans people, held significant ground around the City Market building at that same time. A gay nightclub scene flourished in downtown Roanoke in the late 1970s with as many as five different venues known for their gay clientele. These establishments were advertised in locally published gay newsletters such as the Big Lick Gayzette and the Virginia Gayzette. In late 1978 The Park, which today is the only nightclub that remains from that era, opened to rave reviews.

Lesbians in Roanoke formed their own organization in 1980. Their group, First Friday, met once a month in people’s homes—frequently in the Old Southwest neighborhood where many gay men and lesbians lived. Old Southwest became, by the late 1960s, a so-called “gay ghetto” or what today we may call a gayborhood. Many gay and lesbian homeowners restored old buildings in the neighborhood and contributed to its late-twentieth century renaissance. The neighborhood continues to have a disproportionately high LGBTQ+ population.

In 1990 a coalition of gay and lesbian groups formed the Alliance of Lesbian and Gay Organizations (ALGO). In September of that year they put on the city’s first Pride festival in Wasena Park. Meanwhile the city’s first unequivocally gay church, Metropolitan Community Church of the Blue Ridge, moved into their first permanent home in the late 1990s just down the street on Kirk Avenue from the city’s first explicitly gay bookstore, Out Word Connections. The 1990s also witnessed the emergence of the region’s first gay youth groups, including OutRight.

In September 2000, an anti-gay shooting at the Backstreet Café on Salem Avenue took the life of one person and wounded six others. This hate crime shook the city and opened a new chapter in our LGBTQ+ history. The twenty-first century has witnessed the emergence of new organizations and initiatives, including the region’s first LGBTQ+ community center, the Roanoke Diversity Center, which opened in 2013. City voters elected the first openly gay official in 2018 with the election of Joe Cobb to the Roanoke City Council. The city also witnessed the emergence of our first Black LGBTQ organization, the House of Expression, in 2019.

Many challenges remain for LGBTQ+ Roanokers and the City of Roanoke is committed to working with the LGBTQ+ community on tackling these challenges together. 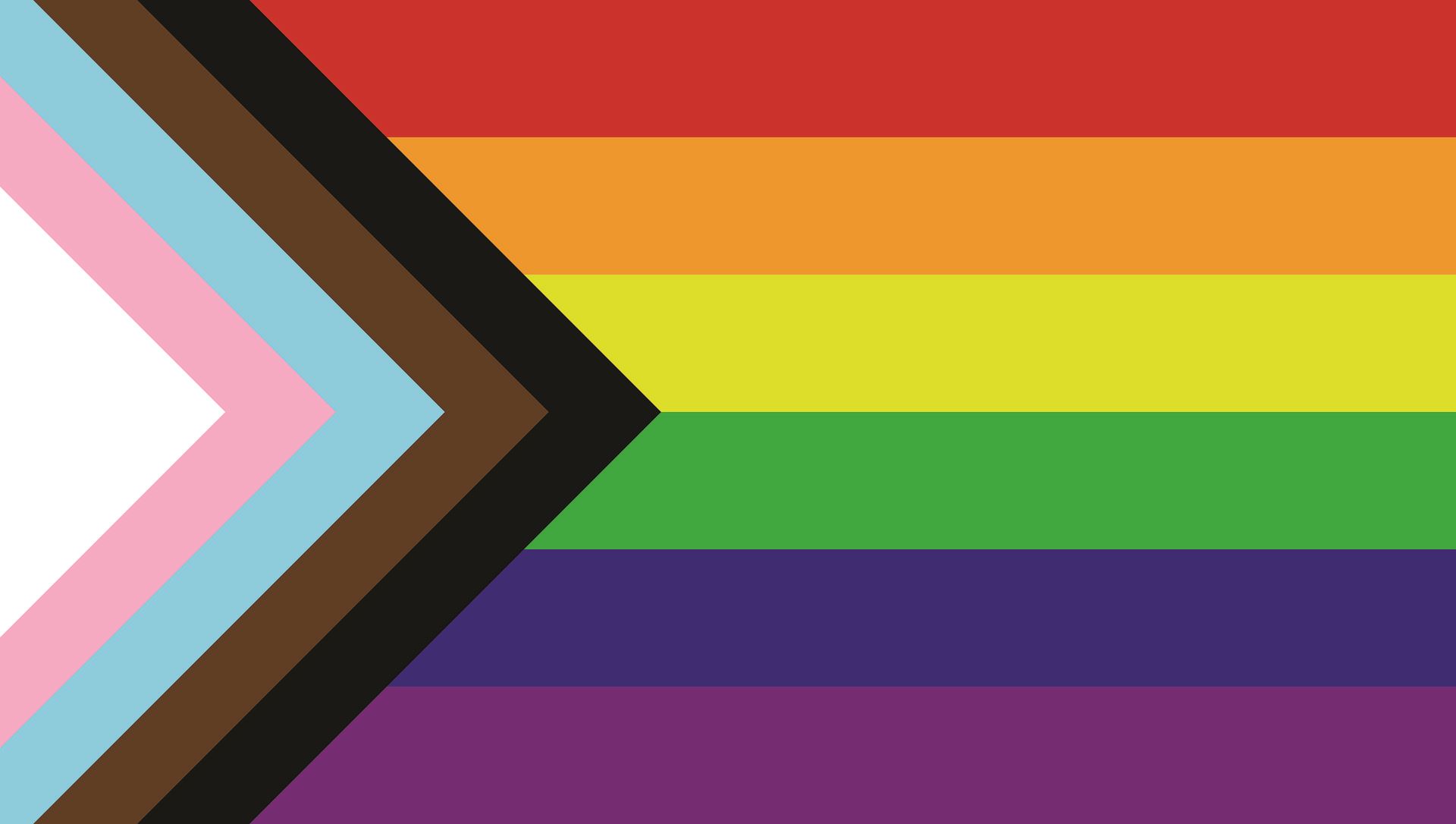 Check out the Human Rights Campaign website by clicking here.

The Human Rights Campaign envisions a world where every member of the LGBTQ+ family has the freedom to live their truth without fear and with equality under the law. We empower our 3 million members and supporters to mobilize against attacks on the most marginalized people in our community.

May 17: International Day Against Homophobia, Transphobia, and Biphobia

May 24: Pansexual and Panromantic Visibility Day

October 20: Spirit Day - to speak out against the bullying of LGBTQ people.