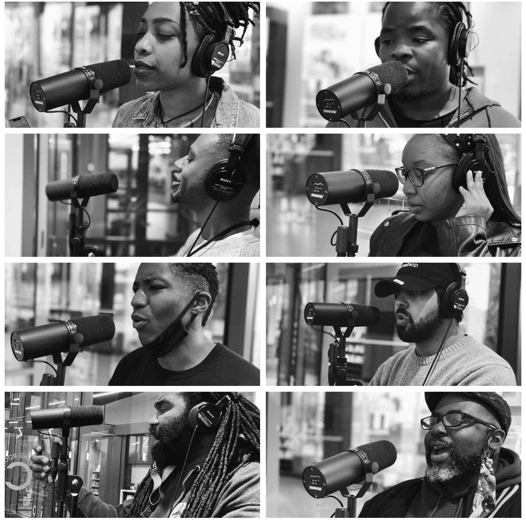 For all of the details and links to the video, click here. 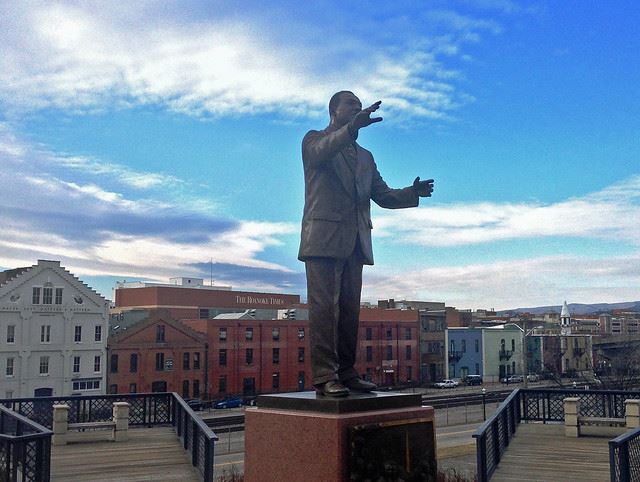 February is recognized and celebrated as Black History Month, where we pause and take some time to acknowledge the contributions made by African Americans throughout the history of our nation, as well as here locally, in Roanoke.  There is much to celebrate and honor—the contributions of such local notables as Mayor Noel C. Taylor and Principal Lucy Addison are but two examples worthy of such recognition. In this post, however, I would like to take a few moments and recognize those in our community who are currently making history.  Not surprisingly, there are many, so those that follow are a representative list not an exhaustive one, and I apologize to those not included.

For the past several months we have been recognizing the contributions of residents in our community via a social media campaign known as Star City Shout-Out.  Many of those featured have been Black youth from our community.  Most recently, Jayveon Tucker—a Sophomore at Patrick Henry High School, a youth leader, community volunteer and civil rights activist.  The campaign has also included John Miller-Penn, Brianna Wilson, Yolanda Joseph, Angela Grace Penn, Kennady Wade, Alexandra Rogers, Daphnie Joseph, London Paige, Treya Gunn, Safiya Wimberley, Joshua Elliott, and Christion Bryant.  These youth, are scholars, athletes, thespians, entrepreneurs, activists, and leaders.  All are making history in our community and no doubt will continue to contribute in great ways in the years ahead.

Roanoke is well known as the regional center for arts and culture and is home to a vibrant Black arts and culture scene.  This was most recently on display with the "We are Art" rap cypher--a collaboration of a collection of incredibly talented artists, the Grandin Theater, Feeding Southwest Virginia Community Solutions Center, and the City Libraries.  This latest display of talent joins other contributions by local artists such as the “End Racism Now” mural painted on Campbell Avenue this past summer, the annual Take Back Our Yard Street Festival organized by Roanoke’s Tommy Page, performances by a number of spoken word artists including Ashley Rhame, Monique “The Plus” Poet, and others, and so much more.  Black culture is alive and well in Roanoke, and continues to add vibrancy to our City.

Along with the youth noted earlier and the artists mentioned above, there is an ever-growing number of Black leaders in our community, taking their place in shaping our City.  Some are business leaders, some community activists, and others lead congregations and organizations, each making their contribution.  Xavier Duckett with his youth development program at Humble Hustle and its associated clothing line Hmble Hstle, Ashley Pannell and her girl empowerment program, Pretty Humble, Cheryl Mosley with the Feeding Southwest Virginia Community Solutions Center and owner of Delish! Sweets and Treats, Charles Wilson, Jr., Lead Pastor at the Hill Church, and Jordan Bell, neighborhood activist and local historian are just a few of these notable leaders.  There are many, many more!

While we are right to celebrate those African Americans that long ago made history and helped build this nation and community, we are privileged to be living among so many in our community that are writing today’s history. That is something worth recognizing and celebrating!

February is recognized in the United States as an opportunity to acknowledge the history and contribution of African Americans.  Similar commemorations occur in Canada, Ireland, the Netherlands and the United Kingdom.  Versions of celebrating these contributions, date back to the 1920’s in the United States, becoming more formalized in the 1970’s, primarily at educational institutions and centers of black history and culture.  Generally celebrations highlight the struggles African Americans have faced in our Country and the many contributions they have made to our economic, cultural, and social vitality. 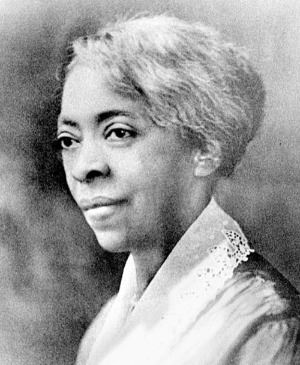 An Educator and More

In previous blog posts I have highlighted some of the many contributions made by African-Americans here in Roanoke.  In this post, in recognition of the role educators have played in promoting African American history, I want to acknowledge the contributions made in Roanoke by one of the most influential women in the City’s history – Lucy Addison.  Lucy Addison was born enslaved in 1861 in Fauquier County, Virginia and graduated from the Institute for Colored Youth in Philadelphia and also attended Virginia Normal School, Cook County Normal School in Chicago and Howard University.

Ms. Addison began her teaching career at Gainsboro Elementary School in Roanoke and was in 1917 named principal of the Harrison School.  The Harrison School officially offered course work only through grade eight, but Addison arranged for high school classes to be taught as well. She gradually added all the elements of a full high-school curriculum, and in 1924 the State Board of Education accredited the Harrison School as a secondary school. Until then, African Americans of Roanoke who desired a high school diploma had to go elsewhere to earn one.  At the time, Harrison School was the largest African American school in Virginia under the leadership of a woman.  Ms. Addison worked in education for over 40 years and based upon her contributions, was honored with the naming of a new high school in 1928, the first such honor offered to any resident of the City of Roanoke.  In addition to her teaching and school leadership roles, Ms. Addison served in leadership positions with her church and the Burrell Memorial Hospital, also located in the Gainsboro neighborhood.

You can of course learn more about the contributions of Ms. Addison and other African Americans in our community by visiting the Harrison Museum or by visiting the incredible collection of resources found at the Gainsboro Branch Library. 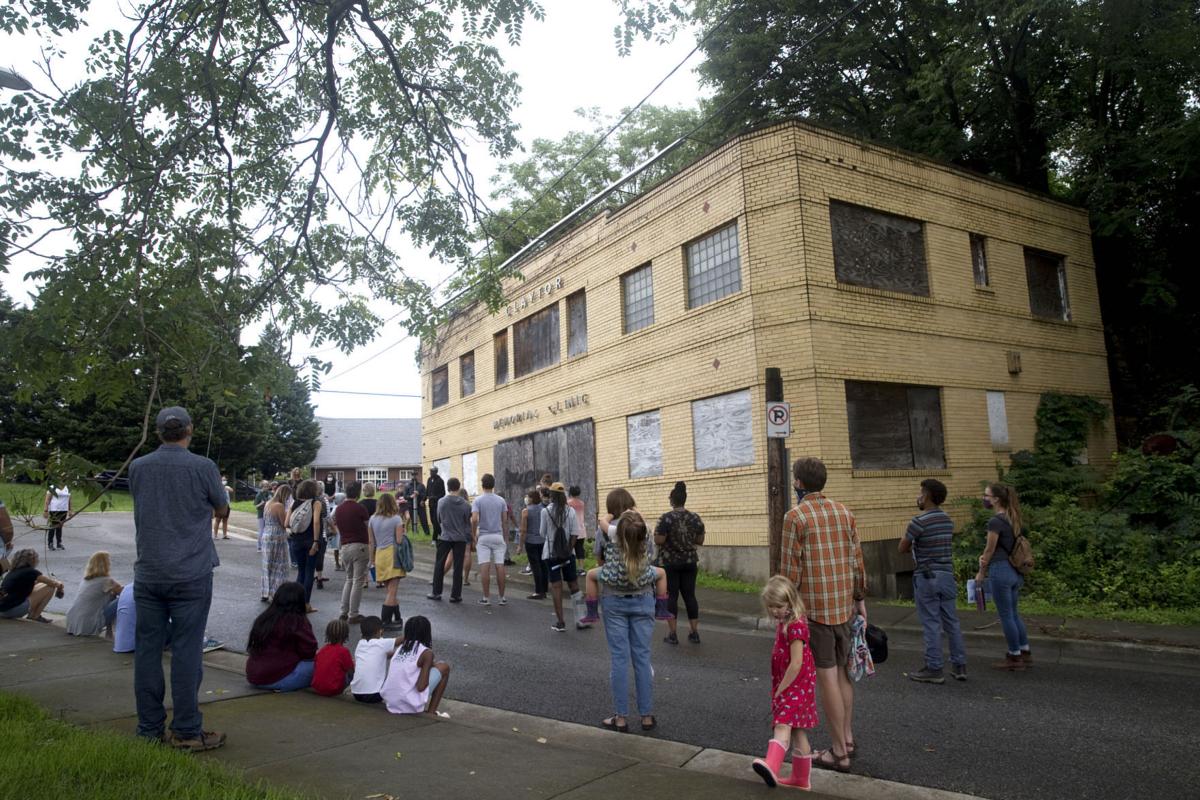 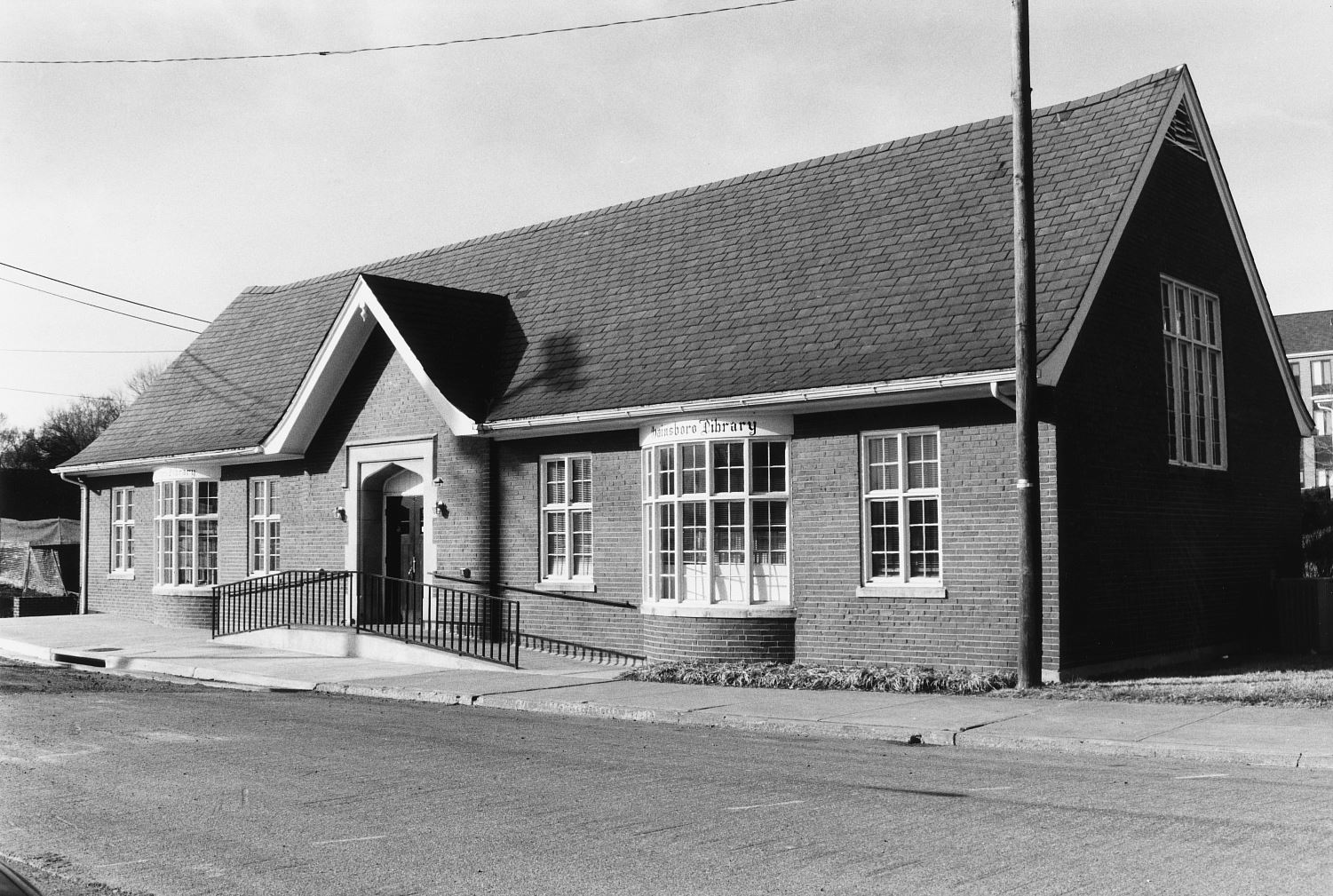