For more information, email the Task Force at: taskforcetoreducegunviolence@roanokeva.gov 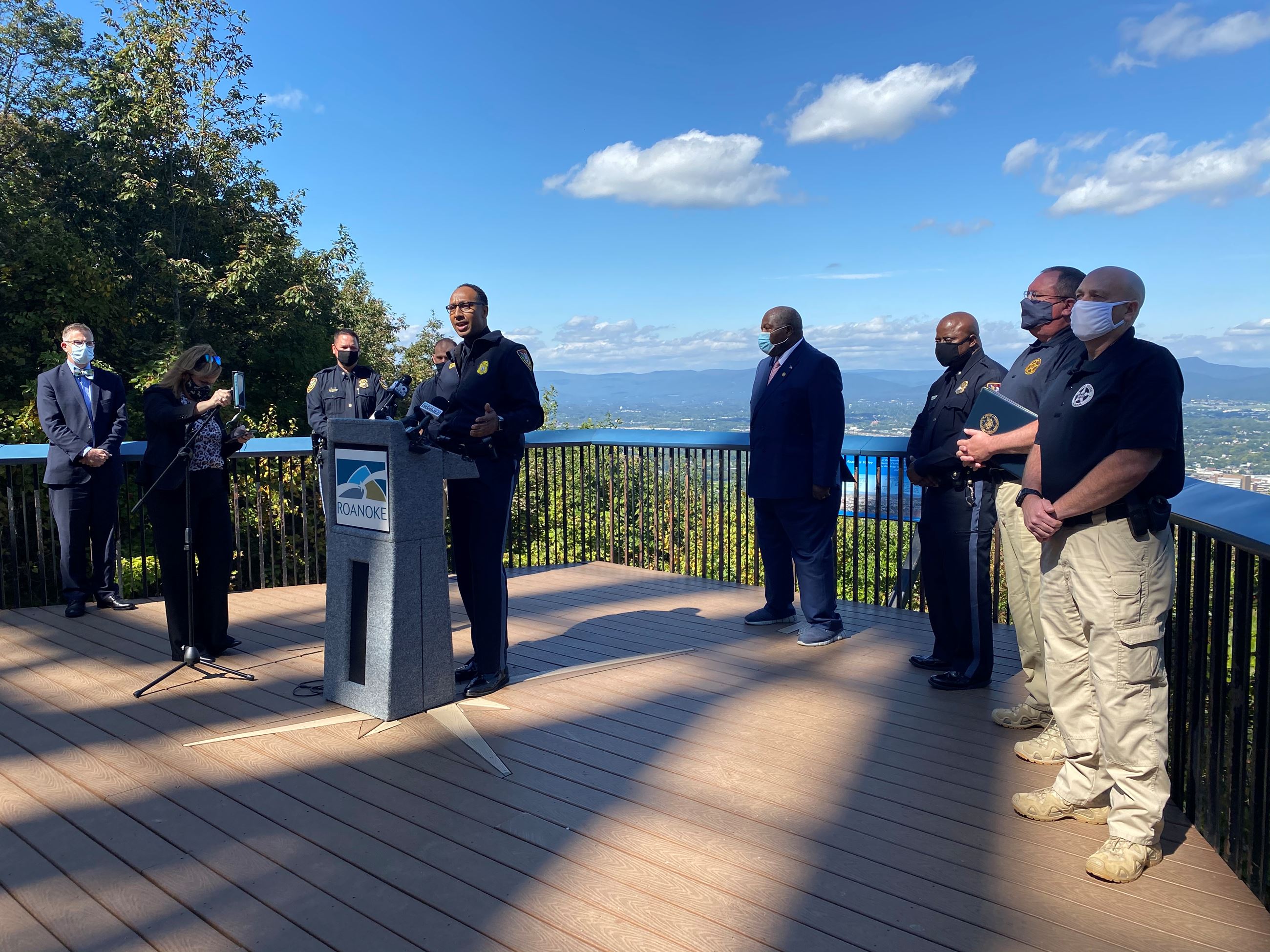 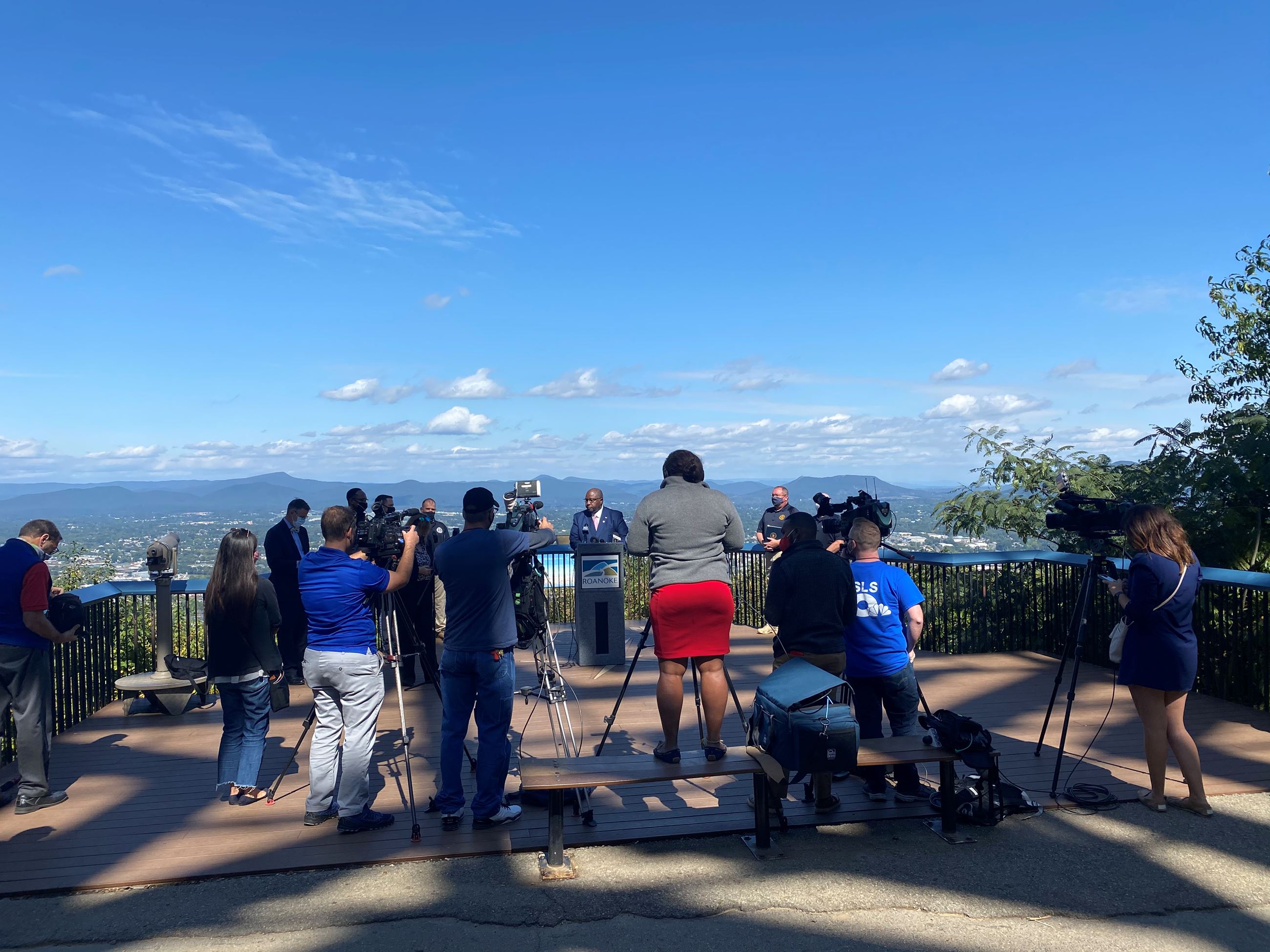 rged the Roanoke Community to work together and reject the premise that gun violence is an acceptable response under any circumstance.  “Today we join together to let you know that we have been working with partners to focus on intervention, prevention and yes, policing.  Through these efforts, law enforcement is identifying and seeking out specific offenders and making arrests that make our community safer,” Lea said.
The City of Roanoke will also continue working with our partners on the Task Force to Reduce Gun Violence to address long-term issues and impacts associated with gun violence.  For more information about the Task Force, visit: www.roanokeva.gov/taskforcetoreducegunviolence .
Chief Roman had a message for Roanoke residents. “It is important to note the increase in violent crime incidents did not happen overnight, nor will the solution become evident overnight; but together, the community, which includes law enforcement, community based advocacy, prevention programs and a host of additional partnerships -- we can make a difference.  To the members of our community who are dealing with violent behavior and criminal activity in your neighborhoods, we can work together to make an impact on this violent crime. We appreciate you working with us towards this endeavor, as I’m sure that’s what all of us want – a safer Roanoke.” #weareroanoke #roanokeva #roanokestarcitystrong