In May 2019, eight new sculptures were installed on the Elmwood Park Art Walk as part of the Art in Roanoke (AIR) program. Addressing the theme “Roanoke Rising,” the works will be on display for two years. The pieces join two permanent works purchased from the previous two exhibitions: Descending Night by Jack Howard Potter and Hill Climb by Jim Collins. Downtown Roanoke Inc. and Visit Virginia’s Blue Ridge respectively supported these two purchases.

According to Roanoke Arts Commission Chair Scott Crawford, “We chose the theme of Roanoke Rising to celebrate how Downtown Roanoke has experienced a Renaissance as a host of successful restaurants, museums, cultural centers, breweries, shops, and living spaces have risen. A greenway running along the Roanoke River allows runners, walkers, and bicyclists a means to escape the city and easily, return to nature. A growing public art collection adds to the city’s overall aesthetic appeal. Roanoke has proven, yet again, that it can rise even as economic upheavals unfold. Roanoke Rising celebrates this history and story of transformation and survival.”

A selection panel of citizens and city representatives reviewed up to three entries each from 100 artists to narrow the exhibition down to the selected works. According to Susan Jennings, Arts and Culture Coordinator for the city, this was the first time the RAC used an on line system to solicit entries, which doubled the number received. It will be the second exhibition to use Otocast, a free downloadable app where users can tour the exhibition and hear the artists speak about their work. Shown below are this year's selections. 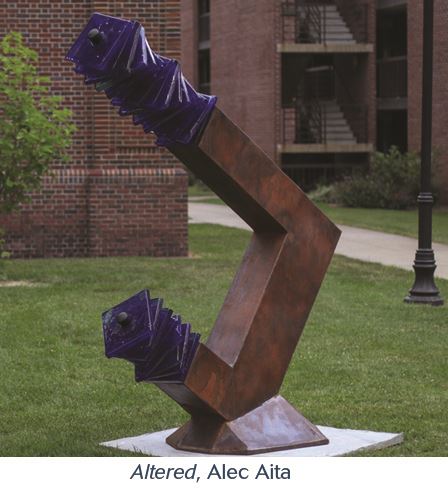 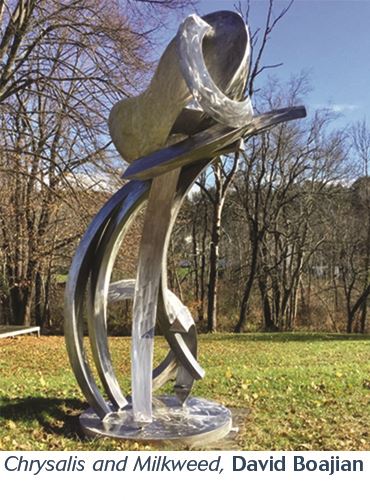 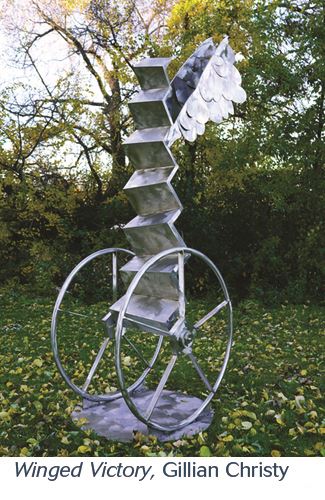 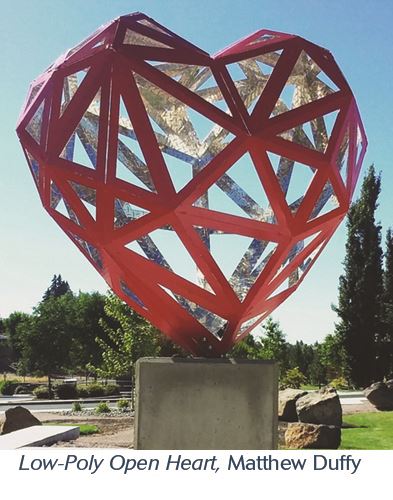 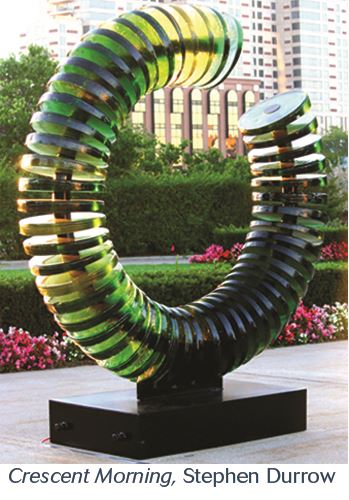 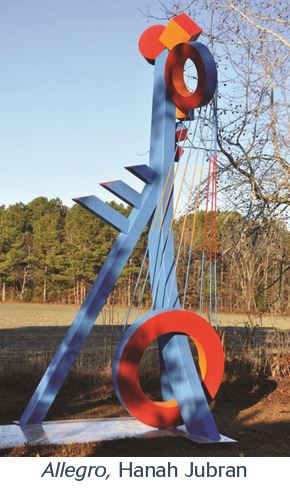 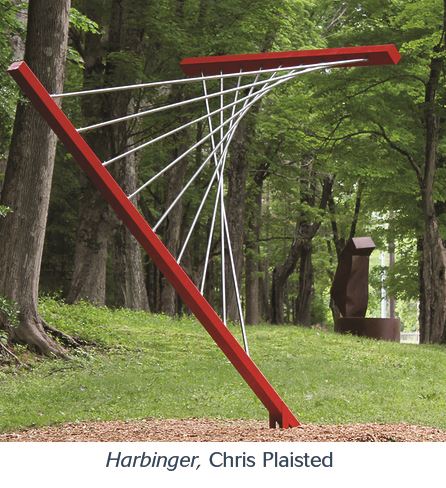 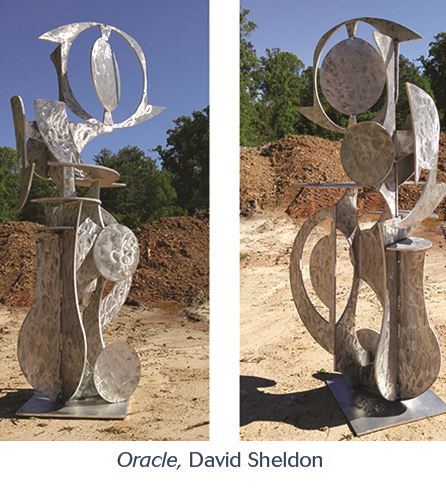