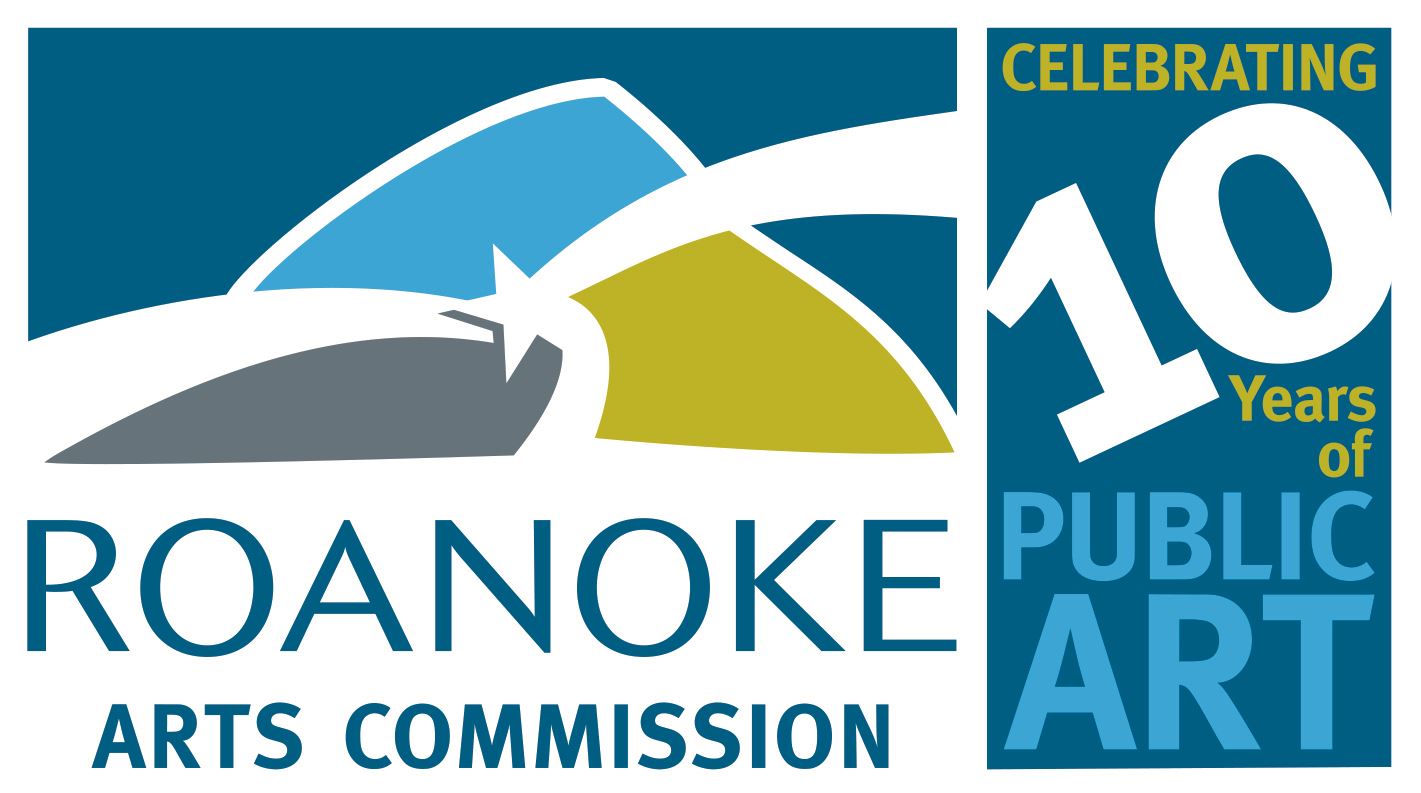 About Public Art in Roanoke

The Public Art Program was established in 2002 and the Roanoke Arts Commission (RAC) was charged with developing a detailed plan for public art. In early 2004, City Council approved the hiring of a consultant to work with the RAC on the development of a plan.

The RAC also asked a 15-member steering committee of citizens to guide the process of development of a public art plan. Through a series of four public workshops, numerous surveys and stakeholder interviews, the community was asked to dream about public art in the city. Consultants used the feedback to develop “Art for Everyone: Roanoke Public Art Plan.”

In October of 2006, a public art coordinator was hired to oversee and implement the plan. Two months later, City Council passed the Public Art Policy, giving city staff and the RAC the authority to develop comprehensive guidelines outlining all aspects involved with the implementation of the Public Art Program.