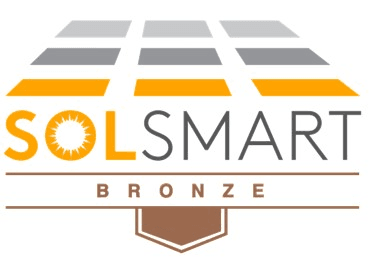 The City of Roanoke is proud to support the Department of Energy’s SunShot Initiative by participating in the SolSmart community program. Roanoke commits to making solar easy by improving the soft costs, permitting processes and to improve access to solar by achieving our SolSmart Bronze designation.

Roanoke has been a leader in the environmental movement being the first city in Virginia to take the ICLEI pledge to reduce greenhouse gas (GHG) emission in 2006. One of the first actions for the city was to implement a Solar Tax Abatement on local property tax to serve as an incentive for solar use. 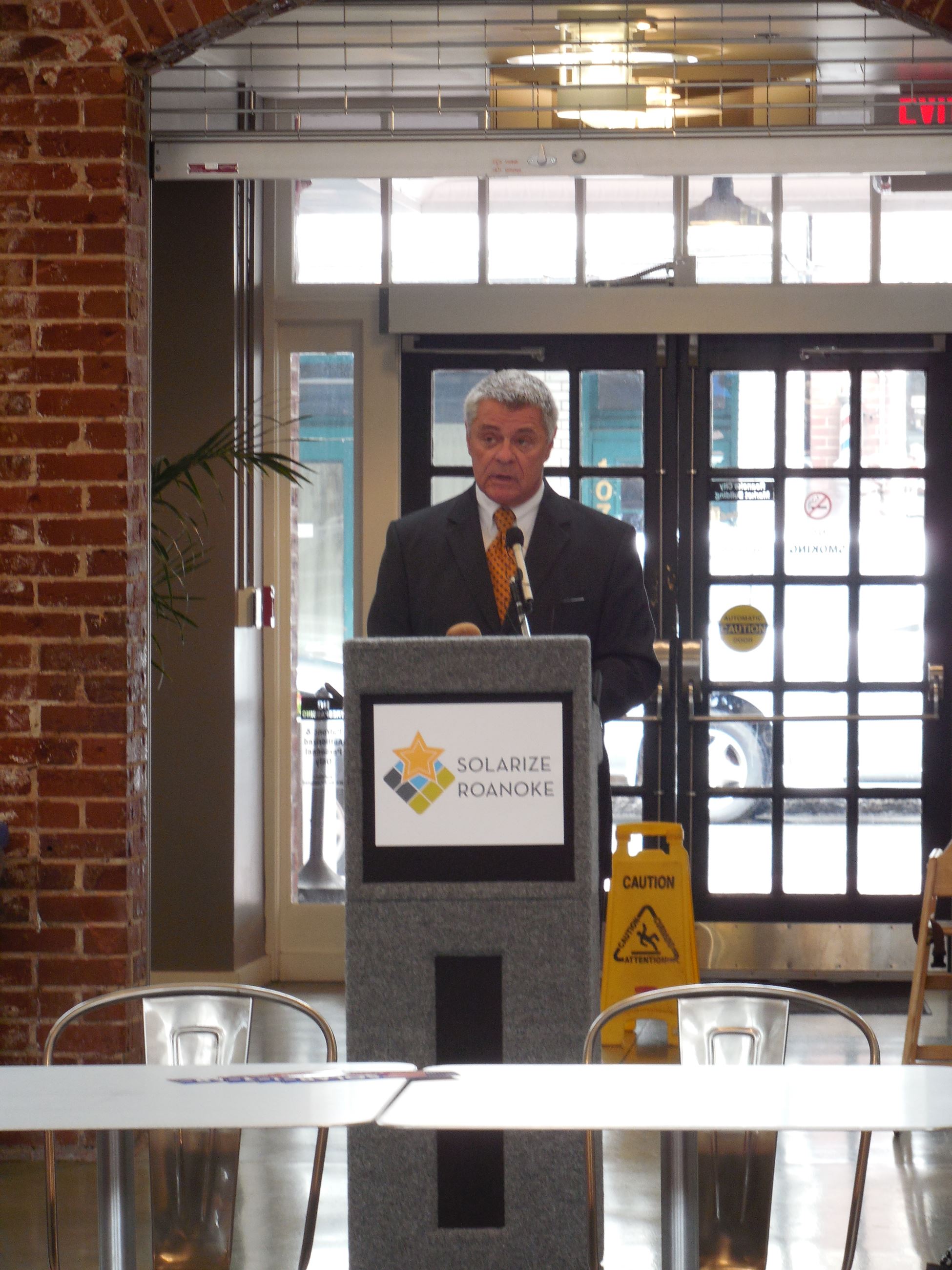 Continuing in our solar commitment, the City of Roanoke hosted a Solarize Roanoke program in 2014 that generated over 400 serious inquires about residential solar and installed 95 kW of clean solar energy.  The newly released Climate Action Plan includes solar as a strategy for continued reductions in GHG.

Roanoke has been committed to tracking both community and municipal energy performance since 2007. We will continue to track and measure solar installations and number of panels to measure success of the Solsmart program and the improvement to community GHG emissions.

Roanoke has a solar friendly permitting process and no zoning restrictions that would impede solar installations. See zoning document below for more information.

The SolSmart program will be administered by the Department of General Services/Sustainability; Nell Boyle, Sustainability and Outreach Coordinator will be the primary contact and can be reached at nell.boyle@roanokeva.gov. The City of Roanoke looks forward to being a member of the SolSmart Initiative.

To learn how to apply for solar panels in the city, click here.