Ways to Connect with your Local Government

​Connect on Social Media and Apps

Join 218,000+ other locals who follow and engage with our award-winning Social Media pages on Facebook, Twitter, Instagram, LinkedIn, Nextdoor, and YouTube. You can also sign up for email news alerts when City news releases and announcements are issued. Can't make a City Council meeting in-person? Tune in to City Council meetings every two weeks or watch past meetings on Facebook Live. Find out what you can and can't recycle by downloading the Recycle Coach app on Apple or Android devices.

Report an Opportunity for Improvement

If you see something that needs to be fixed, please submit a service request through our digital Citizen Request Management System, send a Tweet to @iRoanoke, or download the iRoanoke app on Android or Apple devices. You can also call the Citizen Help Center between 8:00 a.m. and 5:00 p.m., Monday through Friday, at 540-853-2000.

​Weigh in on Important City Projects 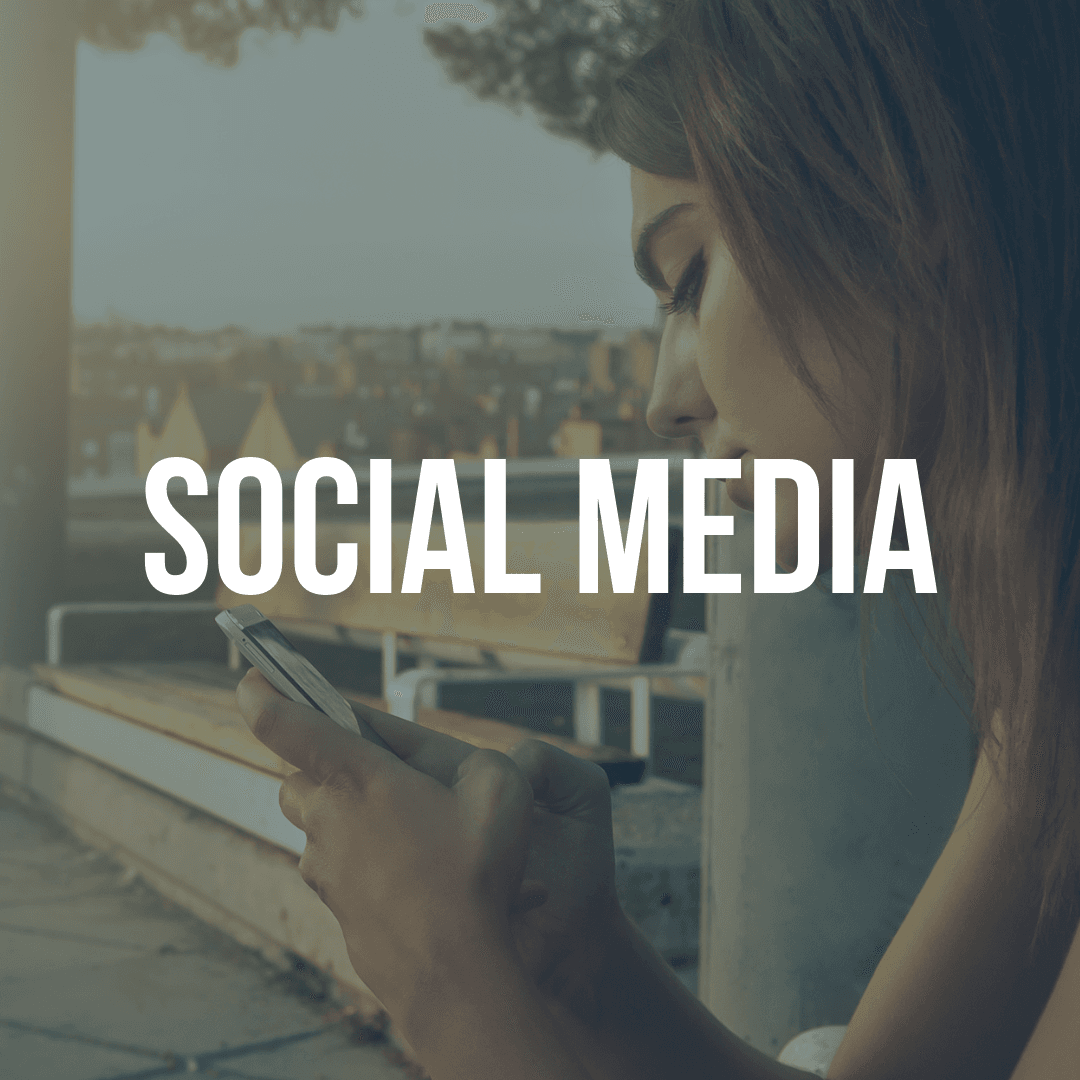 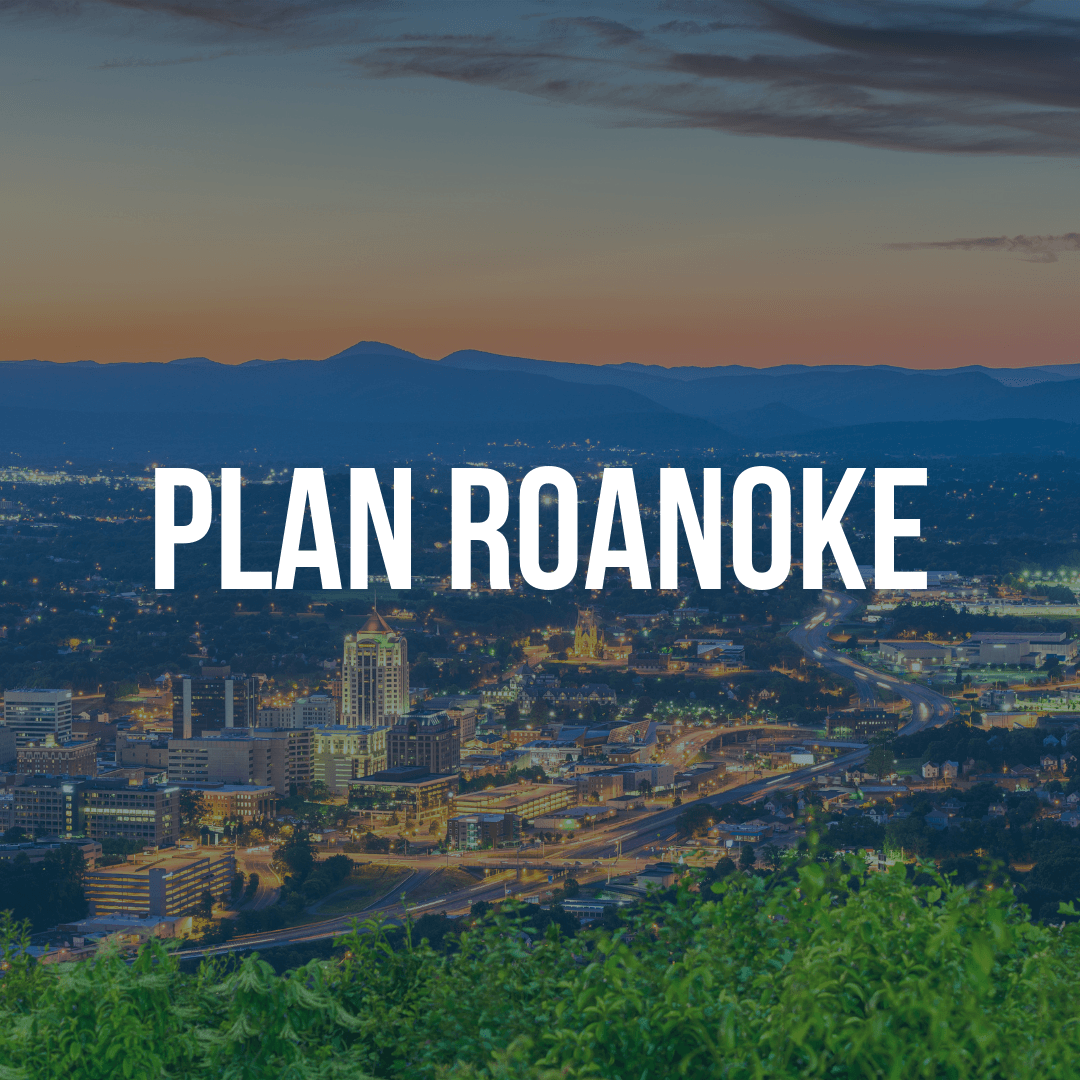 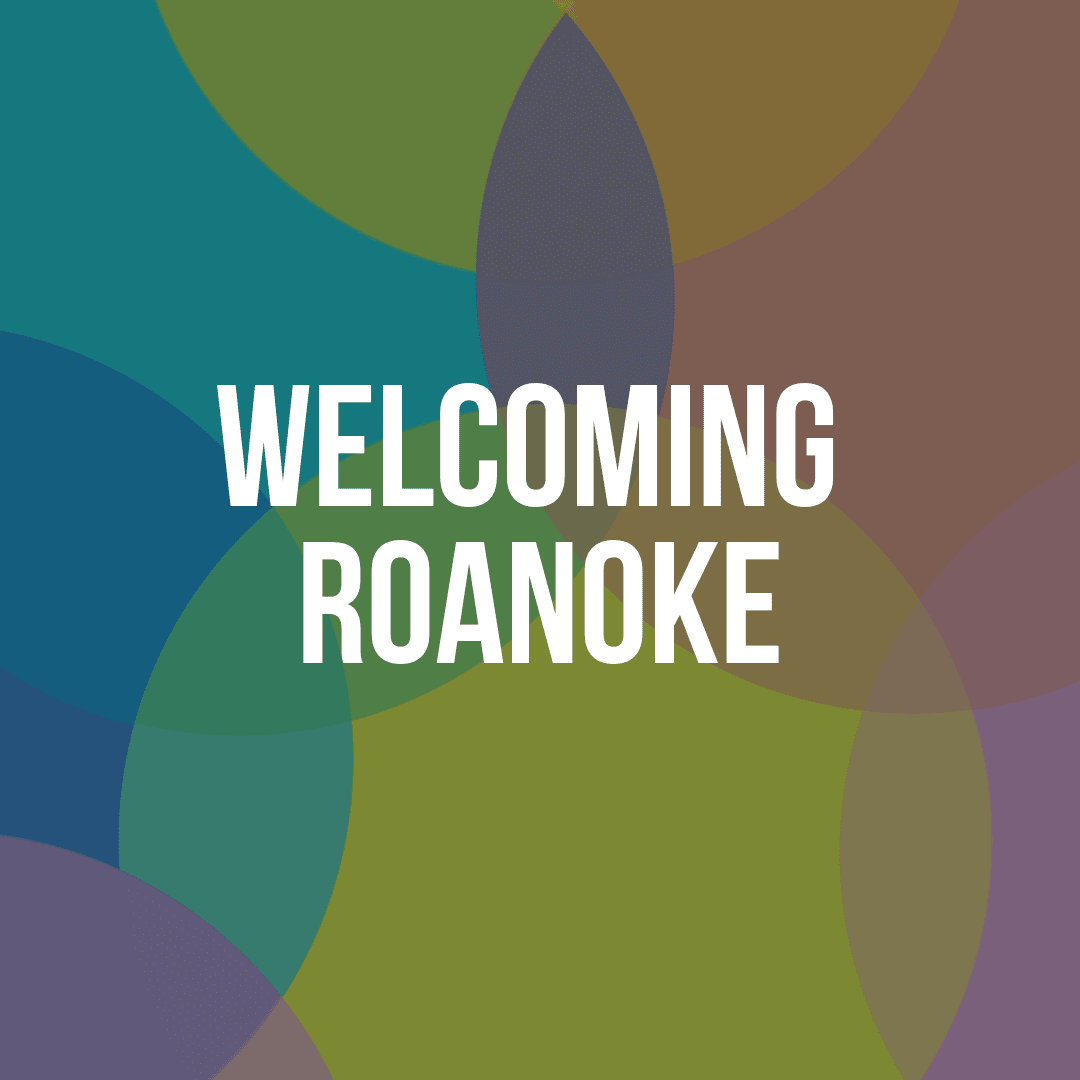 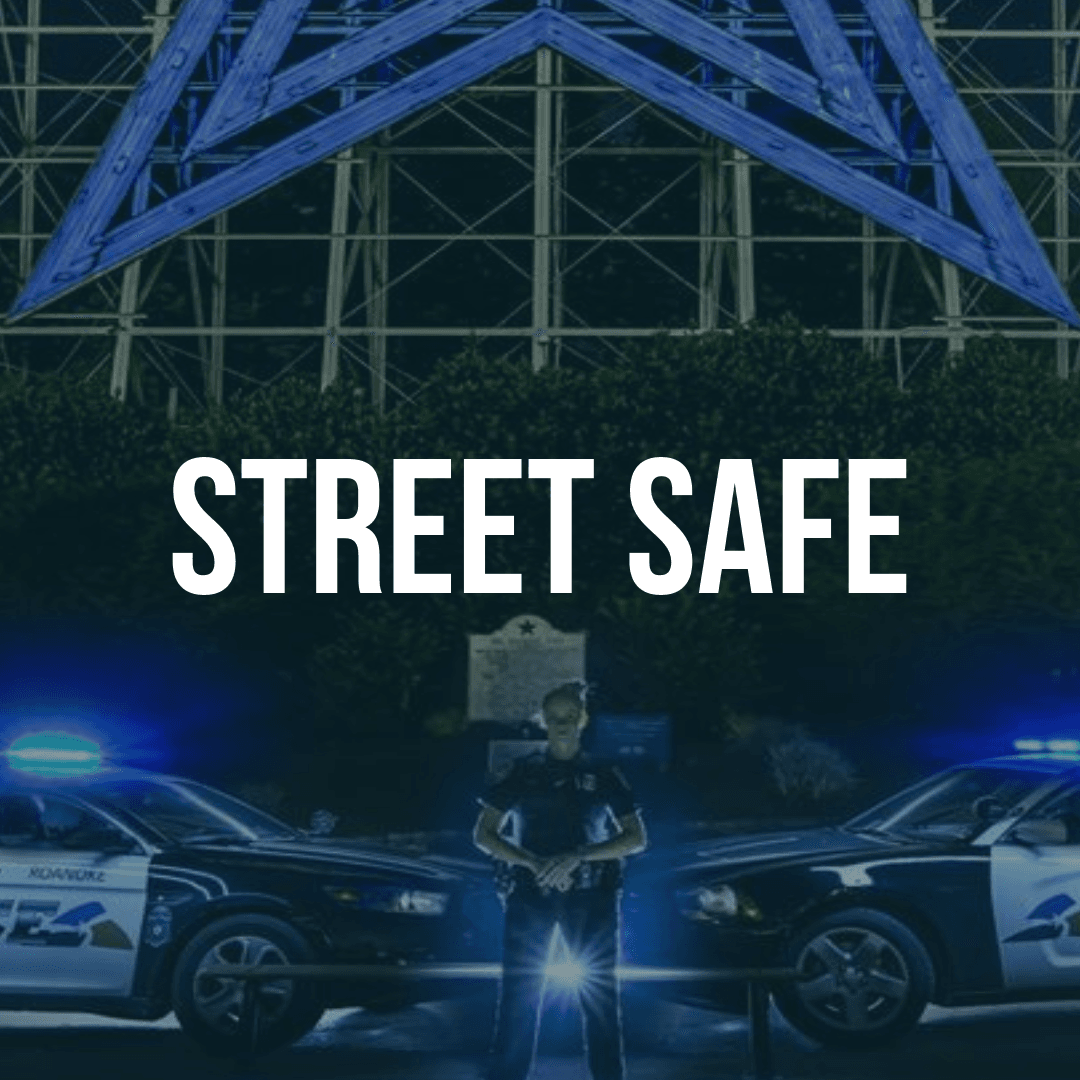 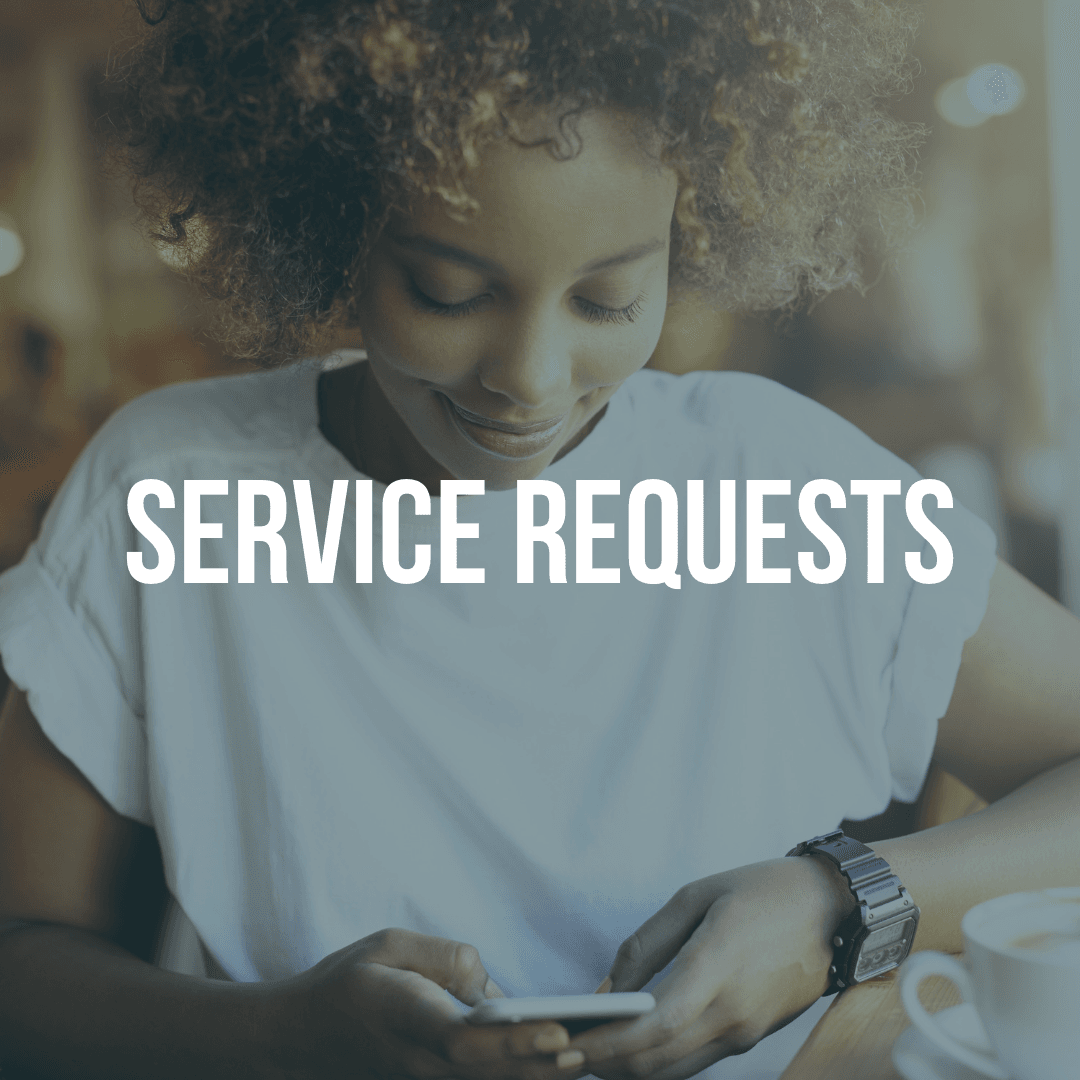 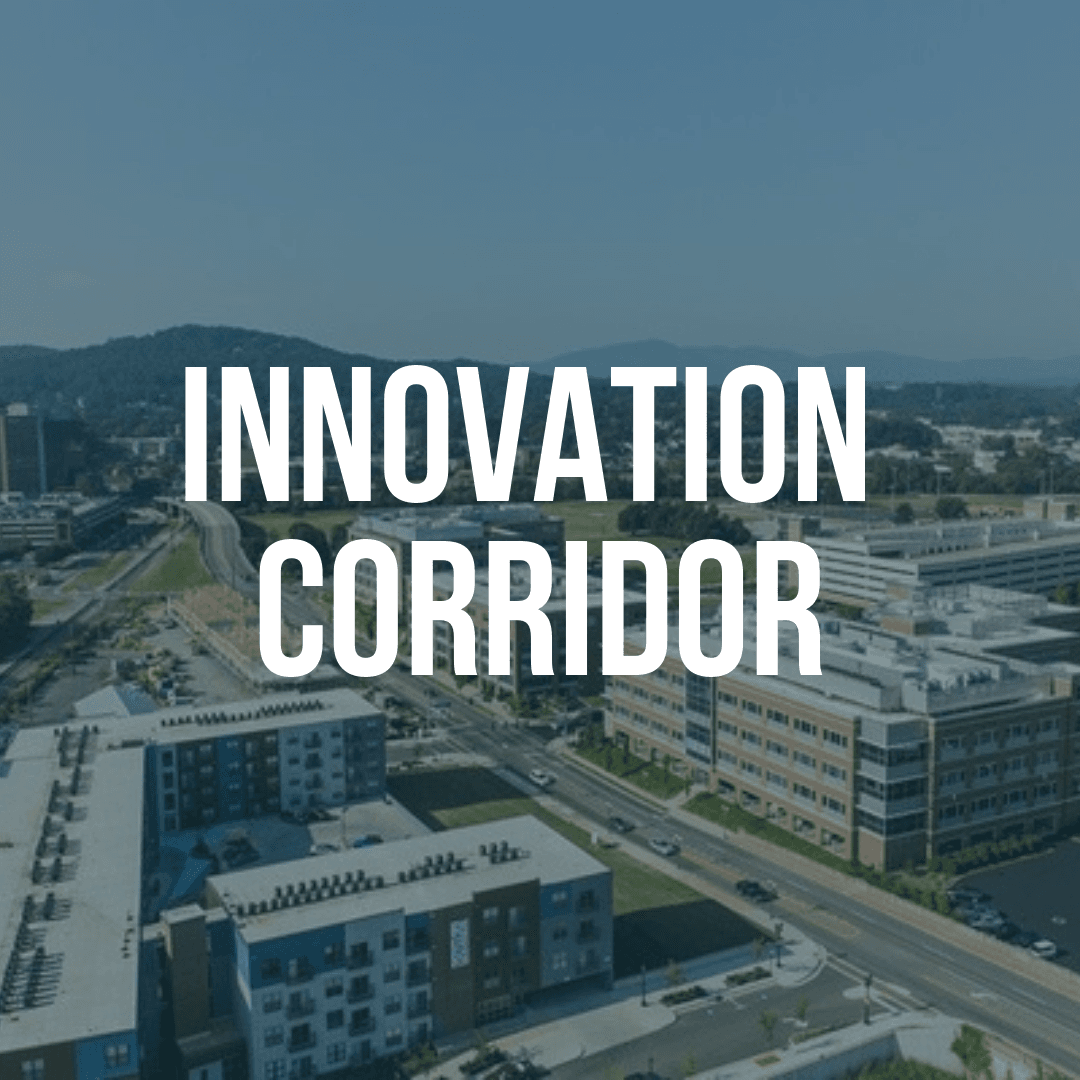 What is the Office of Community Engagement?

The Office of Communications and Neighborhood Services also falls under the umbrella of Community Engagement.

As of Oct. 2018, the City of Roanoke is a proud member of the international Cities of Service Coalition, and the 2019 Gateways for Growth Challenge to welcome and integrate the city's international community.