Excluding fire, floods are the most common and widespread of all natural disasters. Most communities experience some kind of flooding after spring rains, heavy thunderstorms or winter snow thaw. Dam failures can also produce flooding. Flash floods result from intense storms dropping large amounts of rain within a brief period with little or no warning. Since 1900, floods have killed more than 10,000 people throughout the United States. Four people died in Roanoke as a result of flooding in 1985 and countless numbers of people have been rescued from floodwaters in the City of Roanoke throughout the years.

Most of the severe flooding in Roanoke occurs along the following 13 major creeks and rivers: Barnhardt (or Cravens) Creek, Garnand Branch, Glade Creek,Gum Spring, Lick Run, Mudlick Creek, Murdock Creek, Murray Run, Ore Branch, Peters Creek, Roanoke River, Tinker Creek and Trout Run. The flooding of November 1985 was the worst of record on the Roanoke River and many of the above tributaries. It was a reminder of the danger and damage that can result from widespread heavy rainfall in our community. The most recent significant flooding event in September 2004 caused more than $14 million in property damage in the Roanoke Valley. Because of the mountainous terrain throughout the Roanoke Valley, flooding on all of the creeks except the Roanoke River usually occurs quickly and with high velocities. 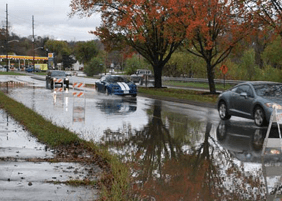 This website provides important information on flooding hazards, and can also help qualify all city residents for a reduction in flood insurance rates. Please read and share appropriate information and safety tips with all members of your household. If you have any questions, please call the Stormwater Division at 540-853-5900.
Click the Flooding in Roanoke brochure for a quick summary on flood preparedness. 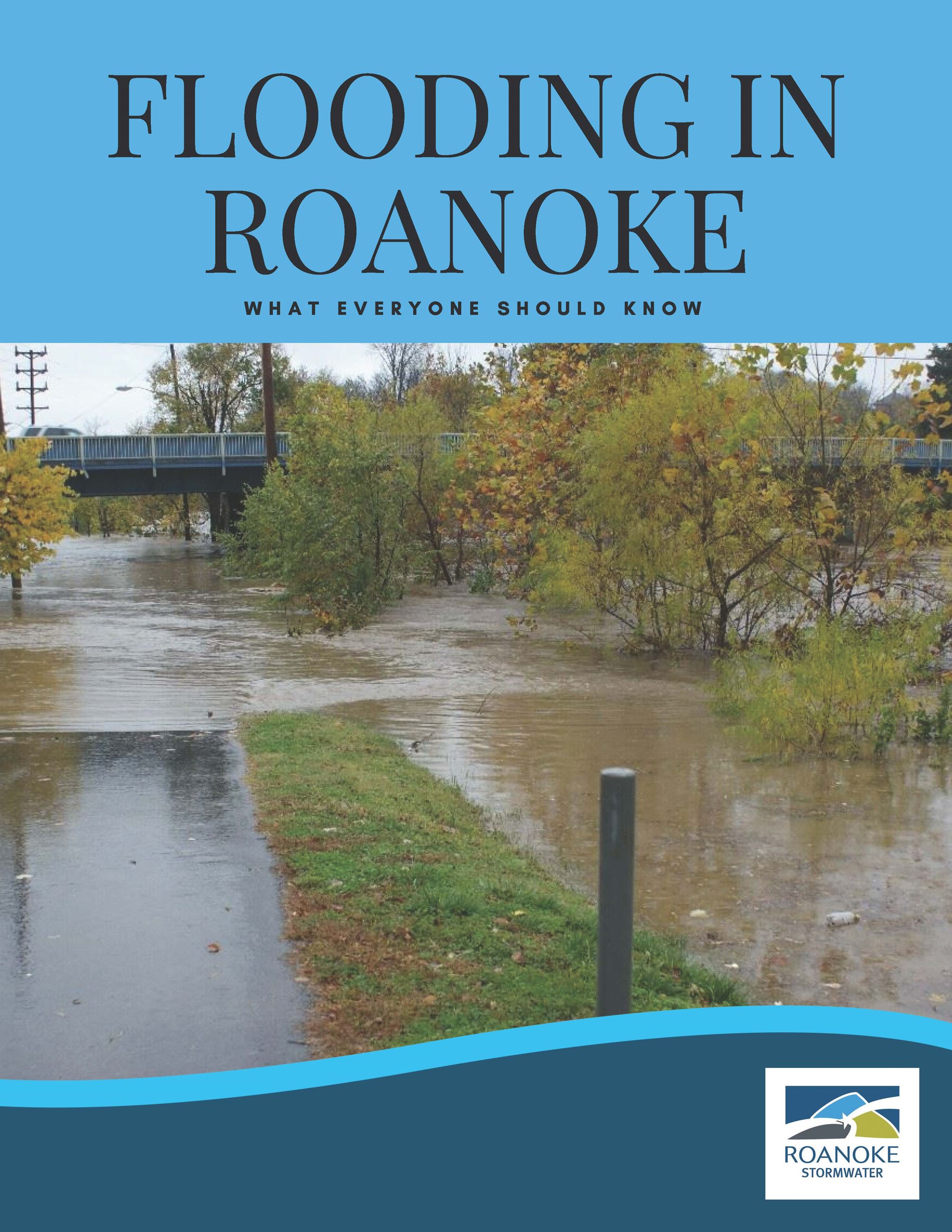