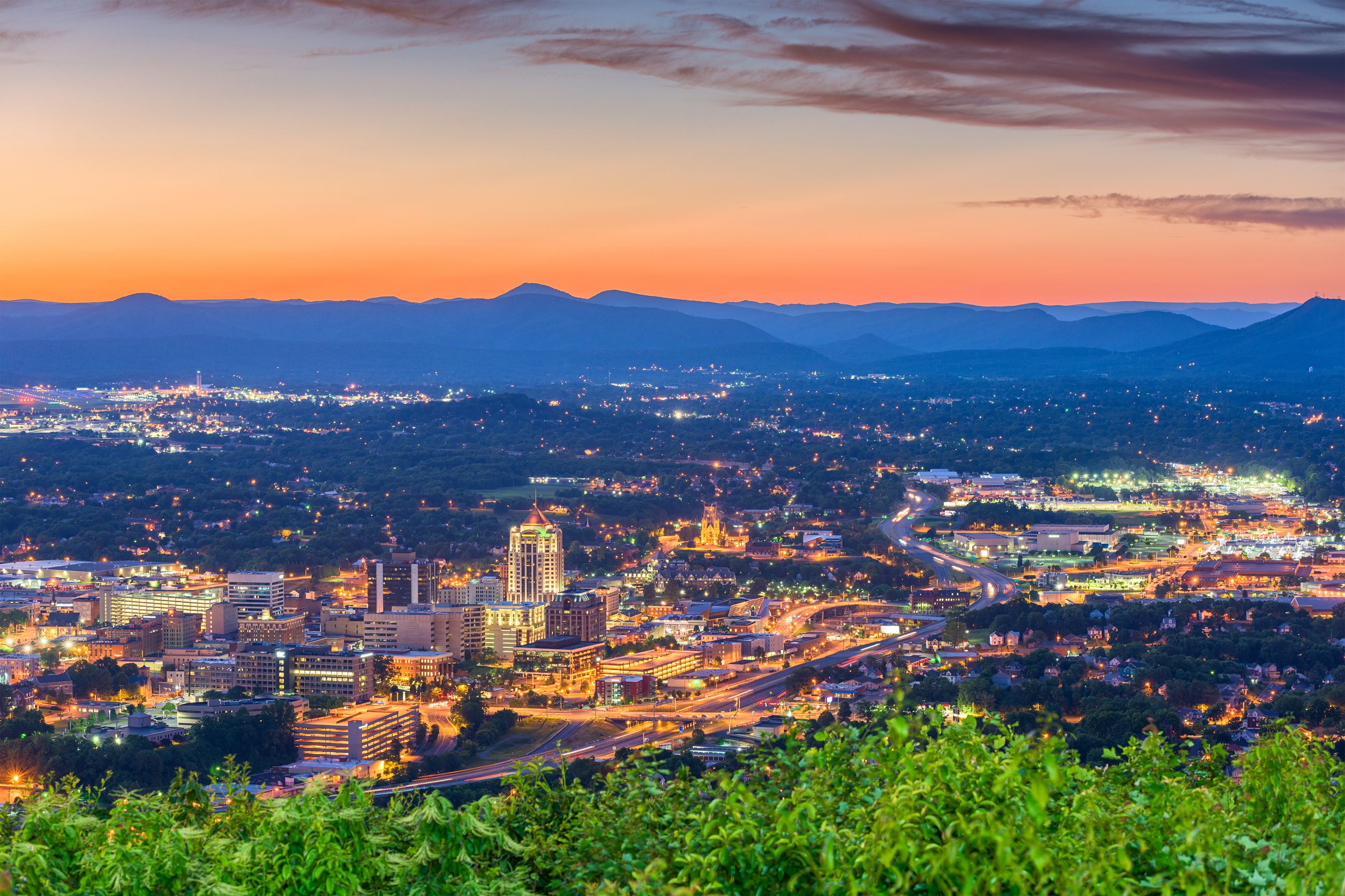 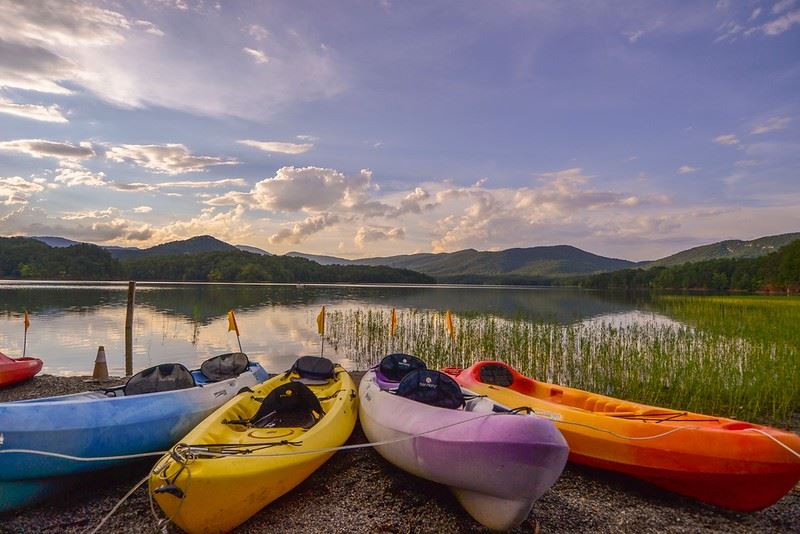 Ranked as one of IMBA’s top mountain biking destinations in the world, Roanoke visitors and residents can quickly access the Appalachian Trail and plenty of other famous outdoor attractions. Roanoke, Virginia is also among one of the few metropolitan areas that sits beside the Blue Ridge Parkway - one of the most popular attractions in the National Parks System. The City of Roanoke maintains 70 parks that span 14,000+ acres and offer 100 miles of award-winning natural surface and paved trail systems for commuting, road cycling, mountain biking, hiking, and horseback riding. Read More about Outdoor Adventures 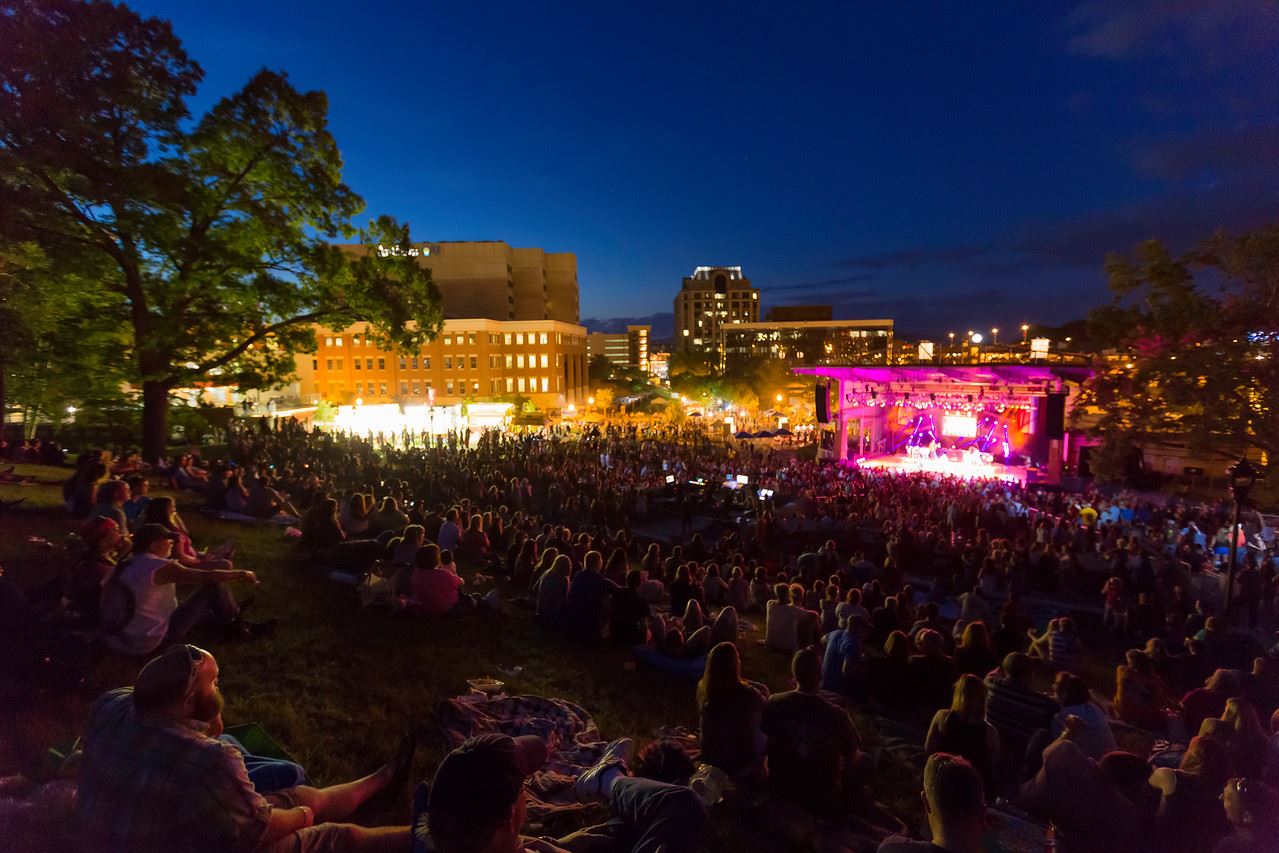 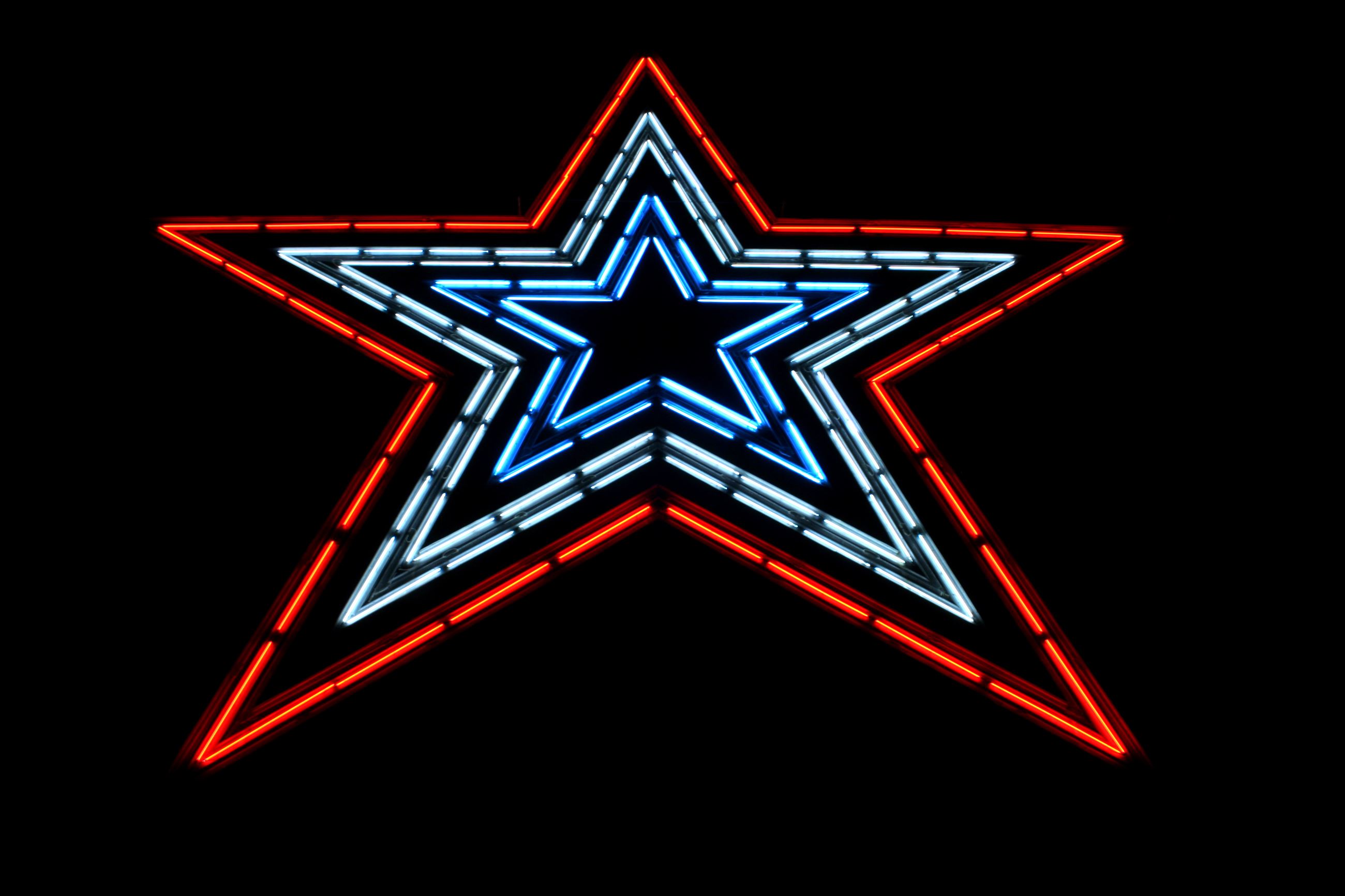 Constructed in 1949 atop Mill Mountain, the Roanoke Star was originally intended to serve as a temporary and seasonal Christmas decoration. Sponsored by the Roanoke Merchants Association, the Star is 88.5 feet tall and weighs 10,000 pounds.

Location and Distance to Major Markets

The City of Roanoke is located midway between New York and Atlanta on Interstate 81 - 168 miles west of the state capital, Richmond. The city is the center of one of Virginia's largest metropolitan regions, and a hub for transportation, finance, and industry in southwestern Virginia.

Early Settlers
The first pioneers explored the Roanoke Valley region as early as the 17th Century. An exploration party's report in 1671 told of the "blue mountains and a snug flat valley beside the upper Roanoke River." For the next 70 years, after this initial exploration, the region remained undisturbed by settlers. As the land to the east of the mountains became developed, pioneers began moving into the western regions of Virginia. These early settlers from eastern Virginia were joined by people from Pennsylvania seeking new lands in the rich Shenandoah Valley. The newcomers began farming in the Roanoke Valley by 1740.

Towns
Towns formed within what is now the City of Roanoke in the first decades of the 19th Century. Antwerp was subdivided in 1801 followed by Gainesborough in 1825 (the present Gainsboro neighborhood) and Old Lick in 1834. The Gainesborough settlement remained the most populous community until 1874 when the Town of Big Lick was chartered. Named for a series of salt marshes, or licks as they were called, that ran through the area and brought gatherings of buffalo, elk and deer, this tiny village of less than 500 people was to become the Town of Roanoke in 1882 and in 1884, the City of Roanoke. The new town was located along the old Atlantic, Mississippi, and Ohio Railroad later to become the Norfolk and Western.

County Seat
The Town of Salem, established in 1806, became the county seat for Roanoke County. Salem was the largest town within the area during these formative years and was located on two stage lines. Salem remained the major center of activity in the Roanoke area until the mid 1880's and then became an independent city in 1968.